During the World Deal Weeks, KLM will offer more than 100 worldwide destinations at low prices, including New York City and Rio de Janeiro for just EUR 499. The reservation period for the World Deal Weeks will run from 30 December 2015 to 22 January 2016 inclusive. The special Package Deal offers can be reserved until 29 January 2016.

KLM’s ad campaign for these World Deal Weeks will take a different approach this time. Practically all the images used in the campaign – including those of the TV commercial – will be produced using an iPhone, making them “real” and “personal”. In this way, it will look as if the travellers have shot the videos themselves.

For the online commercials, KLM will make use of live images from New York, Los Angeles and Rio de Janeiro so that viewers can imagine themselves at those locations. 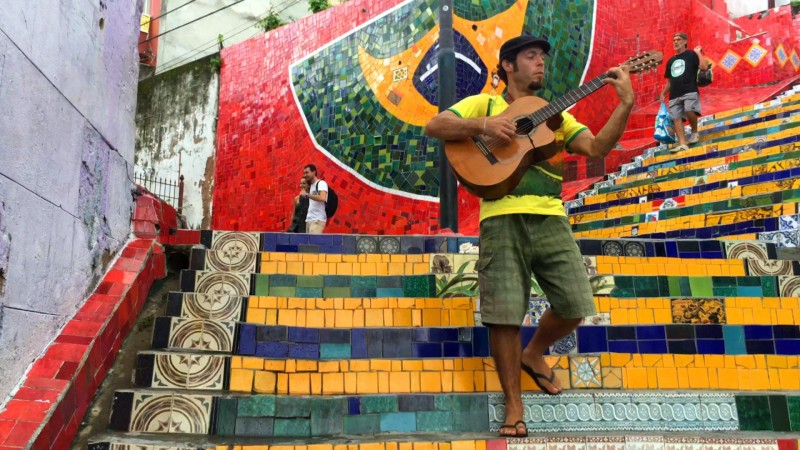