This morning KLM took delivery of its fifth Boeing 787 Dreamliner at Schiphol. The new arrival is named “Hibiscus”. The Dreamliner, registration PH-BHF, will serve destinations such as Chengdu, China, which is also known as The Hibiscus City.

In addition to Chengdu, the new Boeing 787 Dreamliner will also serve the Chinese cities of Hangzhou and Xiamen. KLM will this year celebrate the 10th anniversary of service on the Amsterdam-Chengdu route. 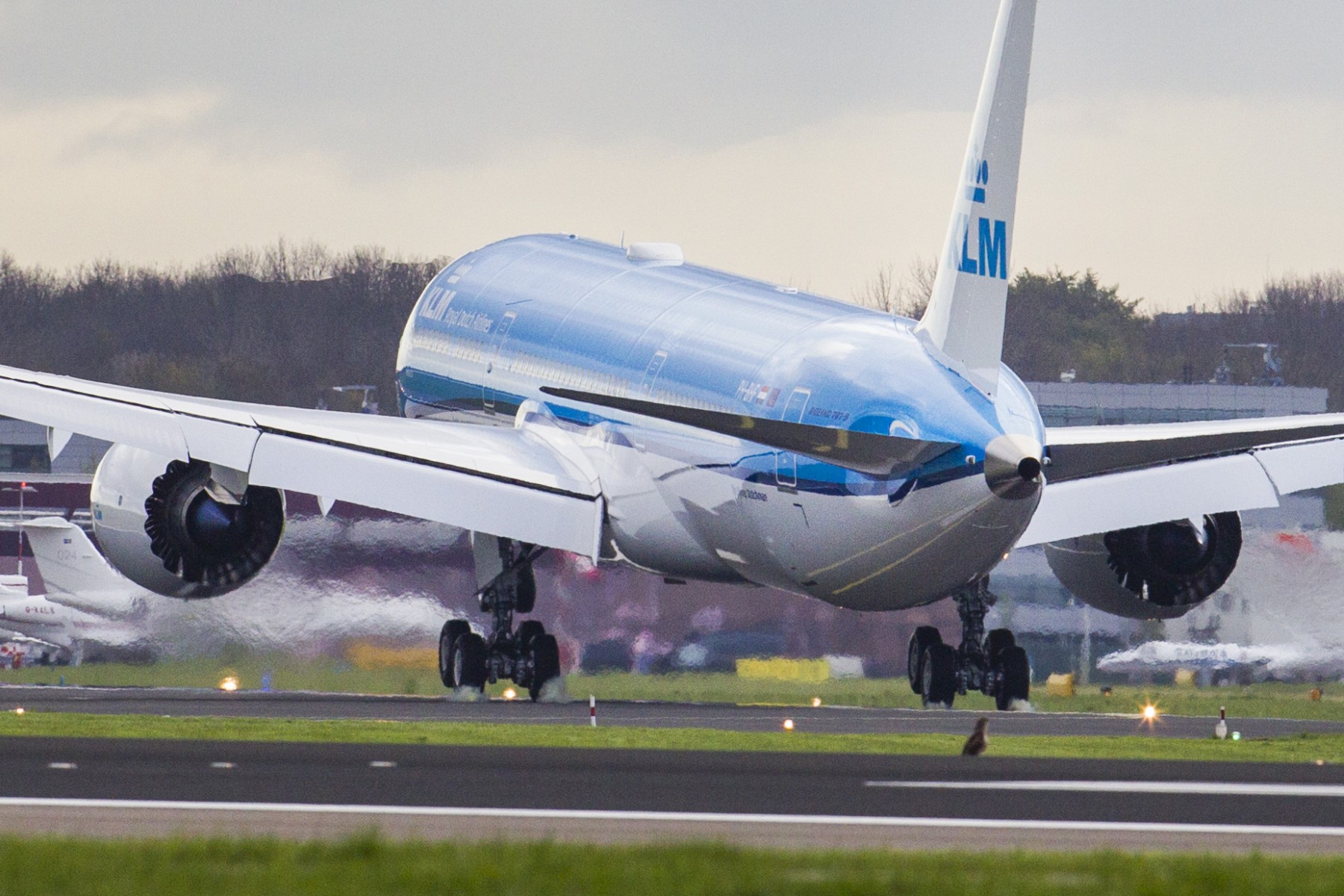