KLM is always looking for new ways to improve its network.The number of passengers travelling to Cali was decreasing, particularly in the business segment. Cartagena is a beautiful and historic city on the Caribbean coast and is attracting a growing number of international tourists. Combined with the business centre of Bogotá, Cartagena makes a good combination to strengthen KLM’s presence in Colombia. Because of Cartagena’s advantageous location, the flight from Bogotá to Amsterdam will be shorter.

Flight schedule: Amsterdam-Bogotá-Cartagena-Amsterdam
The flights will use KLM’s newest aircraft in its fleet – the Boeing 787-9 – which carries 30 World Business Class seats, 45 Economy Comfort seats, and 219 Economy Class seats.The flight will depart from Amsterdam at 10.15 and arrive in Bogotá at 14.00, local time. At 15.40, local time, in will continue on to Cartagena, where it will arrive at 17:10, local time. The return flight will depart from Cartagena at 18.15, local time, and arrive in Amsterdam the next day at 10.45.

About Cartagena
Cartagena is located on Colombia’s north coast and is home to about 900,000 people. It was founded on 1 June 1533 and is named after a city in Spain. During its colonial era, the city was a political and economic centre and played an important role in the expansion of the Spanish empire. At present, its economy is based largely on maritime, petrochemical, and tourist industries. In 1984, Cartagena’s colonial city walls and fortresses were included in UNESCO’s list of World Heritage Sites. Cartagena is surrounded by stunning Caribbean beaches and has a vibrant nightlife. 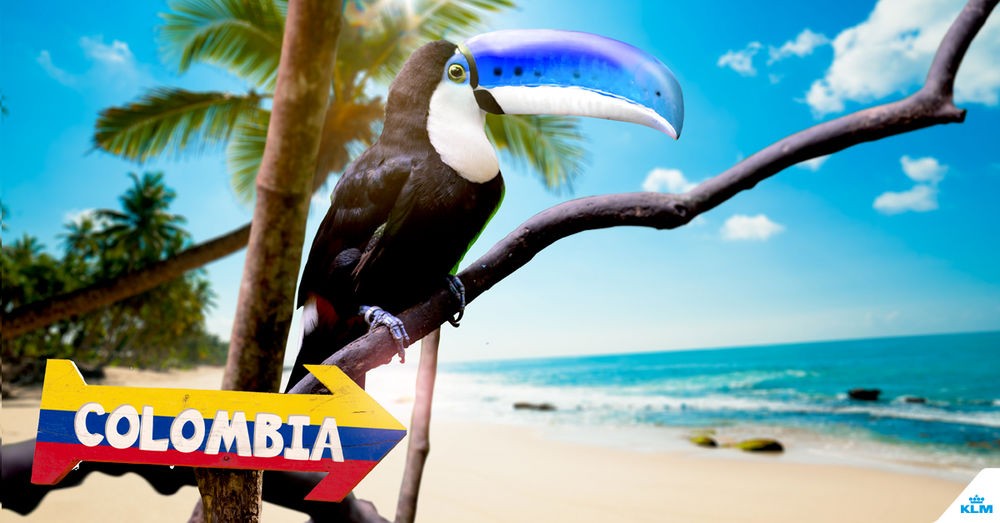