On 26 March 2017, KLM will launch a thrice daily service between Milan Malpensa and Schiphol, in addition to the existing service from Milan Linate. In addition, Air France operates five flights a day between Milan Malpensa and Paris Charles de Gaulle. This provides passengers from Milan with connections to more than 260 destinations with a maximum transfer time of four hours in Amsterdam or Paris.

With the resumption of services to Italy’s second most important airport, Malpensa, we are now able to offer our customers a choice of two Milanese airports with direct connections to Amsterdam Schiphol and Paris Charles de Gaulle, the gateways to KLM and Air France’s entire global network.

In addition to the Milan Malpensa service, KLM already added two new seasonal destinations to its network at the end of last year for 2017, namely Cagliari and Catania. 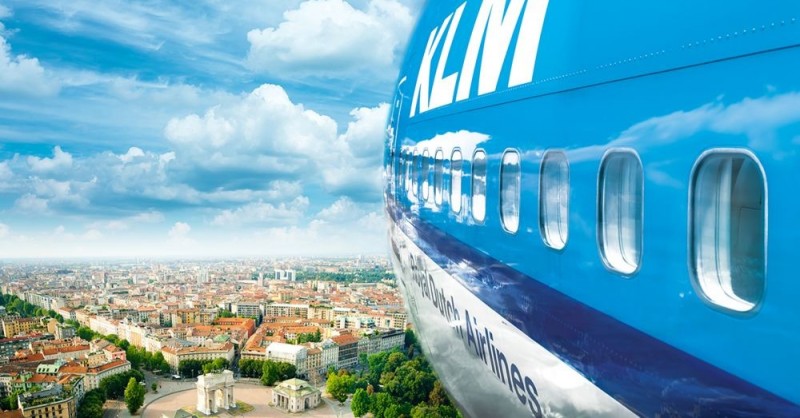