KLM Royal Dutch Airlines is adding another international destination to its network. From 27 March, 2017, KLM will operate three roundtrips a week to Minneapolis on Mondays, Wednesdays and Saturdays.

“KLM is keeping up the pace of its network expansion. This new destination not only provides travellers to Minneapolis with more options, KLM’s codesharing agreement with Delta Air Lines also means that KLM can offer its customers connections to more than 60 North American destinations. This further emphasises the strength of the North Atlantic joint venture between Air France, KLM, Alitalia, and Delta Air Lines”, says Pieter Elbers, KLM President & CEO.

About Minneapolis
Minneapolis is the largest city in the American state of Minnesota and has a population of around 400,000. This city has a unique system of skyways. These glass-enclosed pedestrian bridges link the buildings in the centre of Minneapolis, allowing you to walk through the city while sheltering from the winter cold or summer heat. The city is famous for the Minneapolis Sound. This pop music trend, pioneered by Prince, created a furore in the 1980s. The city also boasts numerous nightclubs, modern art, and a large number of theatres, which are barely surpassed by New York. In terms of commerce, Minneapolis is a centre for medical industries and financial institutions. 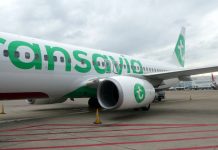 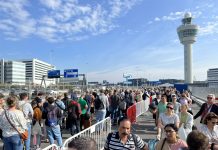 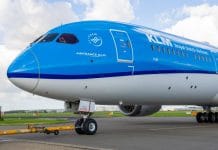