KLM Royal Dutch Airlines will expand its medium-haul network with three new destinations. KLM will launch a new scheduled service to Belfast, Krakow, and Montpellier. These new services will be part of KLM’s new summer schedule and will operate on a daily basis as from 18 May 2015.

Our aim is to develop our medium haul network on a continuous basis. By the opening of these three new routes, we can offer more destinations to our customers while we also expand the hub function of Amsterdam.
Pieter Elbers, KLM President & CEO 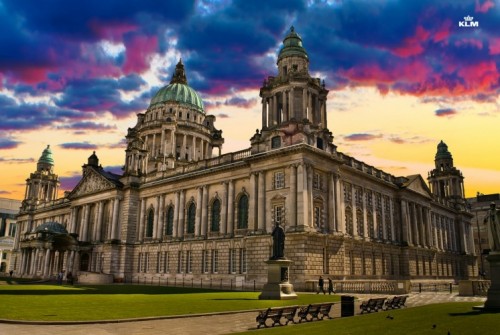 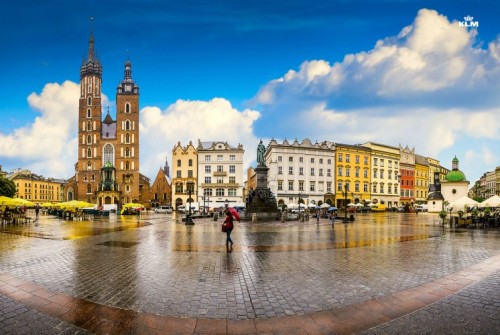 About Belfast
Belfast is the capital and largest city of Northern Ireland, part of the United Kingdom. Belfast is an attractive tourism destination. Belfast is a rising city is named in top 5 of the UKs best city break destinations It’s a strong ambition from Tourism Ireland to grow to 4.5 mln foreign visitors in 2020 (3 mln in 2012)

Historically, Belfast has been the center for, among other things, shipbuilding. The well-known cruise ship Titanic was built in Belfast. Nowadays, Belfast is the center for industry, as well as the arts, higher education, business, and law and is the so called economic engine of Northern Ireland.

Belfast will be the first city in Northern Ireland which is directly served by KLM and the 14th destination within the United Kingdom. KLM will operate on George Best Belfast City Airport

About Krakow
Krakow is the second largest city of the Poland located in the South, with a population of around 1.7 million (Krakow Metropolitan area). Krakow is one of the oldest cities in Poland and next to its business interest, Krakow is an attractive destination for tourism. The “Historic city center” of Krakow is on the UNESCO World Heritage List.

Krakow has traditionally been one of the leading centers of Polish academic, cultural, and artistic life and is one of Poland’s most important economic hubs.

Next to Warsaw, Krakow will be the second destination within Poland which is directly served by KLM.

Montpellier has an historical city center with “Place de la Comédie” as main focal point. Well known are the artists and musicians with their live performances on the street.

Montpellier will be the sixth destination within France which is directly served by KLM. Air France is already operating into Montpellier out of both Parisian airports, Charles de Gaulle and Orly.

(*) All flights will be operated by KLM Cityhopper.