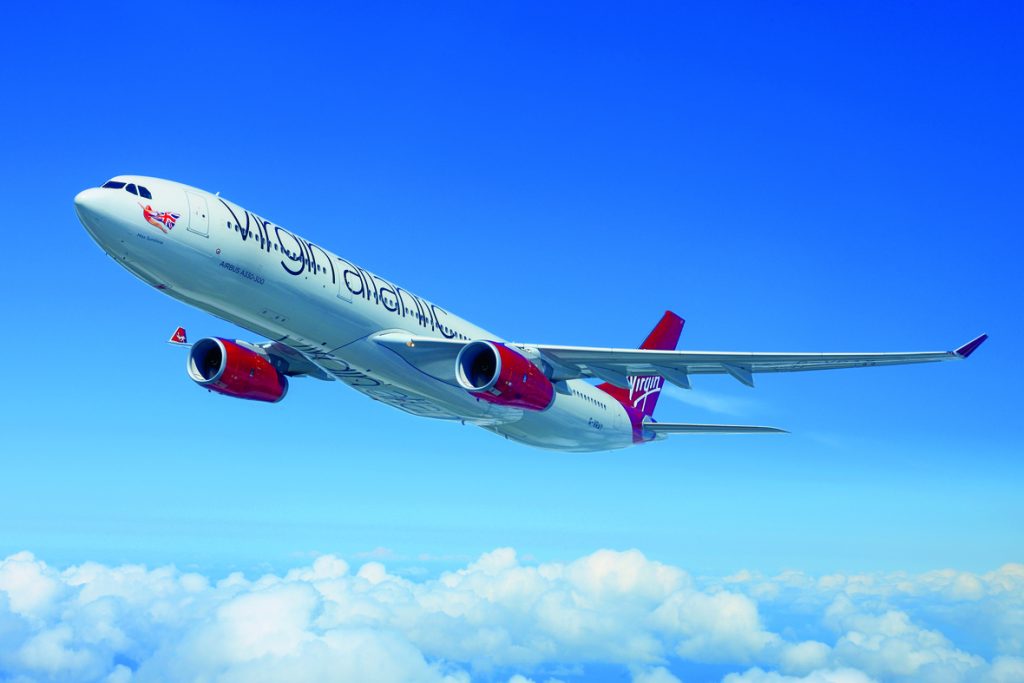 Air France, KLM, China Eastern and Virgin Atlantic today signed an MOU concerning the extension of the existing joint venture between Air France, KLM and China Eastern with the addition of Virgin Atlantic, thus providing customers with an increased choice of flights and itineraries when travelling between Europe and China. The announcement reaffirms the Air France-KLM Group’s commitment to the Chinese market, having already implemented an enlarged scope of cooperation with China Eastern in January this year.

Scheduled to enter into force in spring 2020, the cooperation will offer customers an increased number of flights and itineraries between Europe and China, further facilitated by mutual code-sharing, as well as competitive joint commercial propositions. The United Kingdom to Shanghai markets and the connecting flight network within China are expected to be pivotal at a time where China Eastern and Virgin Atlantic services linking London to Shanghai are part of the mutualized offer. It will open up a range of customer benefits when flying and connecting across carriers, including the opportunity for customers to earn and redeem miles.

Patrick Alexandre, Executive Vice President, Commercial, Sales and Alliances at Air France KLM, commented: “We are very proud of the partnership we have built over the past two decades with China Eastern, forming a leading Joint Venture supported by a powerful network connecting our hubs in Amsterdam, Paris and Shanghai. With today’s announcement, we look forward to welcoming onboard Virgin Atlantic. By combining our offers, we will create an even more attractive commercial proposition for customers, with an emphasis on the United Kingdom to China markets.”

Services between London and Shanghai by Virgin Atlantic and China Eastern are intended to be included in the envisioned joint venture cooperation (summer 2019 season):

Air France takes off for Quebec