The Airbus stalled and did not recover, eventually crashing into the Atlantic Ocean at 02:14 (UTC), killing all 228 passengers and crew on board.

French Bureau d’Enquêtes et d’Analyses pour la Sécurité de l’Aviation Civile’s (BEA) final report, released at a news conference on 5 July 2012, concluded that the aircraft crashed after temporary inconsistencies between the airspeed measurements – likely due to the aircraft’s pitot tubes being obstructed by ice crystals – caused the autopilot to disconnect, after which the crew reacted incorrectly and ultimately caused the aircraft to enter an aerodynamic stall, from which it did not recover. The accident is the deadliest in the history of Air France, as well as the deadliest aviation accident involving the Airbus A330. (Wikipedia: Air France flight 447)

Read back Aviation24’s forum topic on the crash of Air France flight 447.

Today, on June 1st, we once again express our solidarity in memory of the passengers, our friends and fellow crew members of flight #AF447. Our thoughts are with their families. 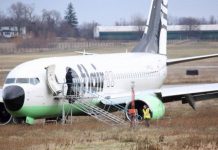 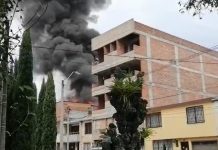