In July, Air Europa will operate 87% of its long-haul routes compared to its pre-covid operations with the opening of Miami, New York, Panama and Salvador de Bahía. It reinforces its connection at its Madrid hub with 11 European destinations and more than 20 Spanish ones.

Air Europa expands and restores its operations to Latin America and the US, flying to 20 of its 23 destinations in July, as countries gradually lift mobility restrictions and allow, like Spain, the arrival of tourists who have received a full vaccination.

This Saturday, after the US has relaxed its recommendations on travel to Spain based on the improvement in the pandemic situation, Air Europa resumes its flights to Miami and, as of the next day, will also add its second US destination to its transoceanic network: New York.

In July, specifically from the 20th, Air Europa will reactivate its flights to Panama and Salvador de Bahía, so the level of recovery of long-haul routes, in relation to its pre-covid operations, will already reach 87%.

With the addition of Miami, New York, Salvador de Bahía and Panama, Air Europa offers flights aboard its Boeing 787 Dreamliner fleet, the most efficient on the market, to Cancun, Havana, Punta Cana, Santo Domingo, Guayaquil, Quito, Bogotá, Medellín, Lima, San Pedro Sula, Caracas, Sao Paulo, Montevideo, Santa Cruz, Asunción and Buenos Aires. The objective of the airline is to accentuate, based on a greater openness of the different countries and an increase in traffic, the weekly frequencies such as its route to Santo Domingo, which is already operated daily by the company.

Likewise, gradually and also following the evolution of demand, the airline will add new frequencies to its European routes to reinforce and, therefore, guarantee an excellent connection, through its hub at the Adolfo Suárez Madrid Barajas Airport, between America and its eleven European destinations and twenty-two Spanish ones.

Air Europa will fly its entire transoceanic network aboard its most sustainable fleet, the Boeing 787 Dreamliner, capable of reducing its emissions by up to 20%, compared to any other aircraft of a similar size, and also reducing its emissions by up to 60%. acoustic impact. In addition, the Boeing 787 Dreamliner are equipped with HEPA or high-efficiency filters, the same ones that are used in hospital environments and capable of capturing particles that contain viruses with an efficiency of more than 99.9%.

The airline carries out the reactivation of its offer prioritising, at all times, the safety of its passengers. Therefore, in order to ensure your well-being and instil the confidence and peace of mind necessary to plan your trip, the airline continuously increases its strict cleaning protocols with measures to ensure maximum protection. To the aforementioned HEPA filters, we must add the reduction of manipulative objects on board; new embarkation and disembarkation processes; Maximum separation between passengers as long as the occupation allows it or to be able to carry out all the procedures related to their trip online. In this sense, it has improved its website www.aireuropa.com and has developed a new app with the aim of providing customers with an easier and more intuitive service and improving their experience with the brand. The airline has also made a new fare structure available to passengers so that they can adapt the trip to their needs and has accentuated its policy of flexibility. 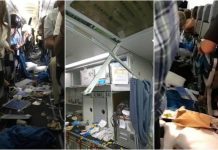 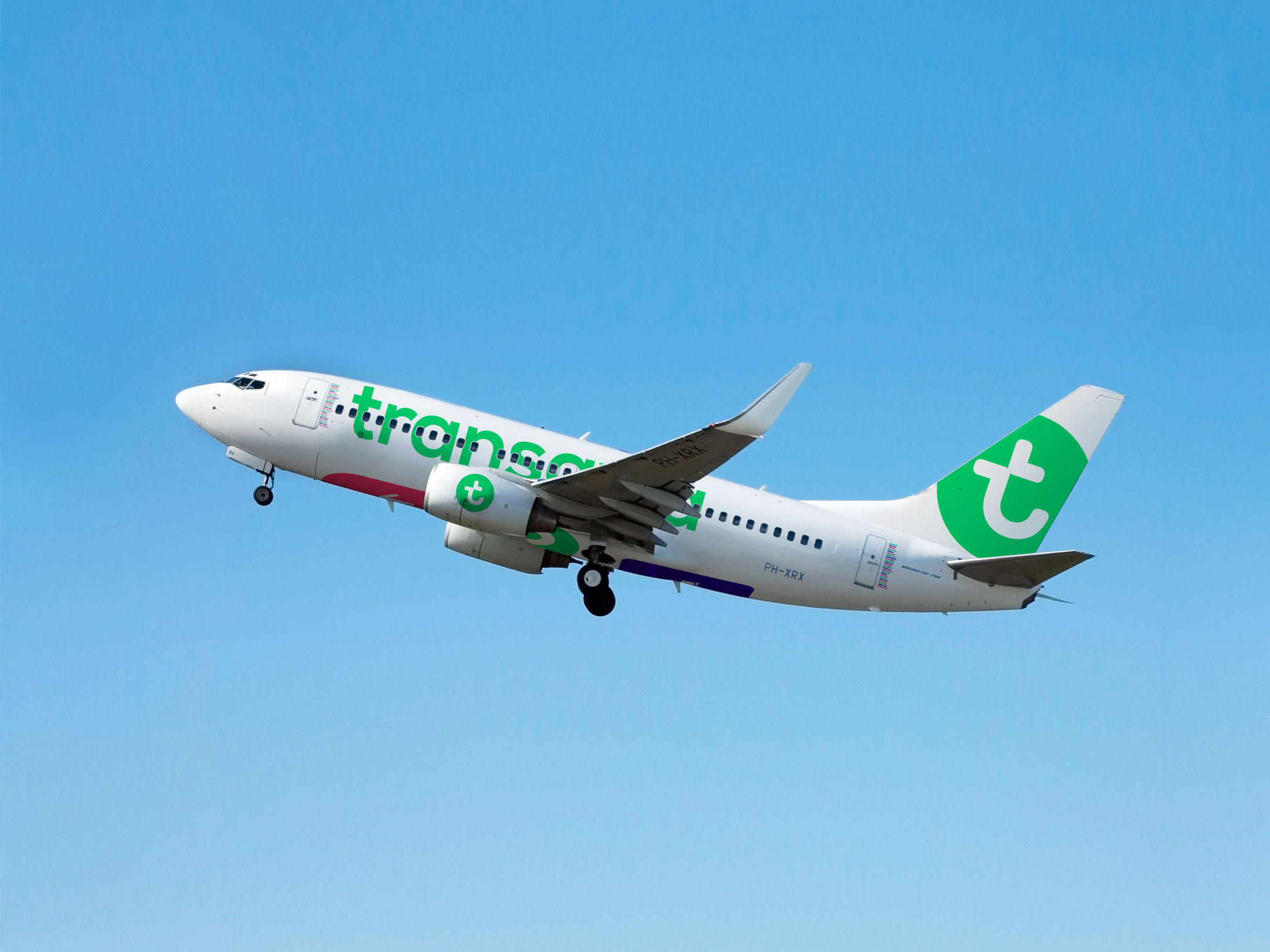 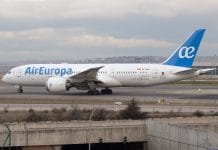