Budapest Airport has announced a significant development in its Summer 22 schedule with the highly anticipated confirmation that Air Canada will relaunch a three-times weekly service to Toronto. A substantial boost to the Hungarian gateway’s connections, the flag carrier will commence seasonal operations from May 2022 until the end of October. Utilising its three-class Boeing 787-9 Dreamliner, Air Canada will be offering 894 weekly departing seats to the North American country during the height of the summer season.

Air Canada’s connections through Toronto extend worldwide to various cities in the US, Mexico, the Caribbean, Central and South America, and Asia. With the airline’s network covering the world by offering customers flights on a codeshare basis with its Star Alliance partners, Budapest’s passengers will have the opportunity to benefit from a large selection of onward destinations.

Commenting on the route announcement, Balázs Bogáts, Head of Airline Development, Budapest Airport, says: “We are very proud to welcome the return of the Air Canada brand back, with their mainline product, into the portfolio of Budapest Airport. We have worked tirelessly with the airline and the Hungarian Tourism Board to make the resumption a reality and the all-important return of long-haul to our airport. This route will connect travellers from Budapest not only to Canada, but a series of other North American destinations, in both business and leisure sectors.”

As passenger traffic continues to revive, Budapest Airport welcomed over 700,000 passengers last month, close to 55% recovery of December 2019 passenger figures and a hugely positive sign in the airport’s resurgence. 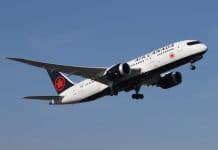 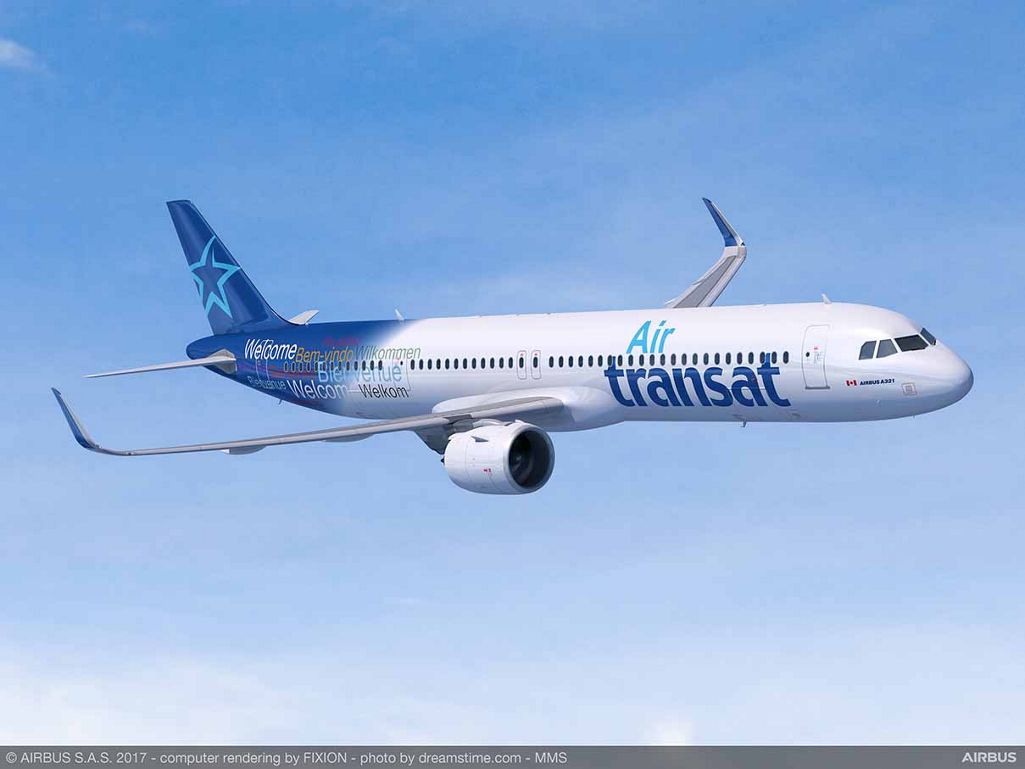