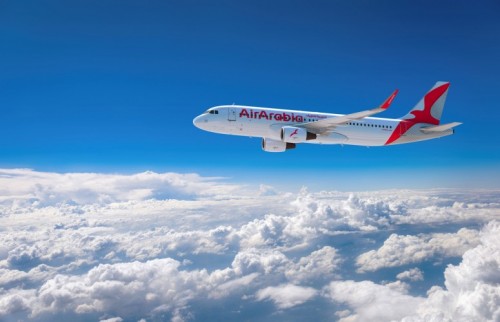 As of May 3, a new airline will be active at Eindhoven Airport. From that day on Air Arabia will fly twice a week to Nador in Morocco.* The flights will be carried out on Mondays and Fridays with an A320 (174 seats).

Nador is not a new destination from Eindhoven. TUI already served this destination in North Africa. It is expected that Air Arabia will serve the VFR market (visiting family and friends) where TUI mainly focused on the leisure traveller. If Air Arabia can obtain more slots for the summer season 2021 then VFR destinations like Oujda and Fez in Morocco will be looked at. But the country’s largest city, Casablanca, is also a possibility.

Currently, Air Arabia has a total of 121 NEO aircraft on order, ranging from the Airbus A320NEO, the A321NEO to the A321NEO XLR. The gradual switch to these aircraft fits perfectly with our ambition to become more sustainable and to reduce noise pollution as much as possible.

Air Arabia is an airline based in Sharjah in the United Arab Emirates. The airline flies to destinations in the Middle East, North Africa and the Indian subcontinent.

*Depending on then-current travel advisories and restrictions.