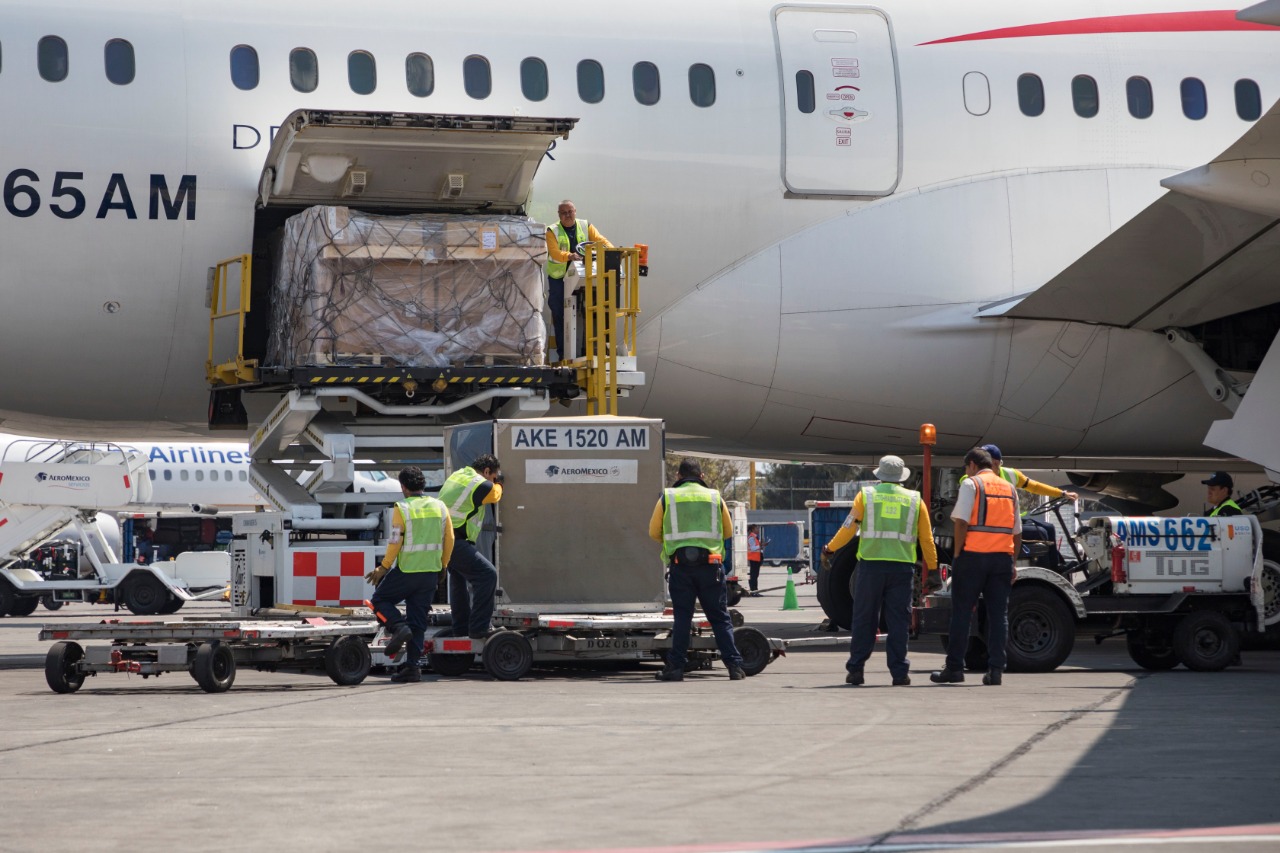 Due to the health contingency and, supporting the continuity of economies and businesses, Aeromexico will use part of its grounded fleet for cargo-only through its airfreight division, Aeromexico Cargo.

At this time, air freight is essential for the shipping of supplies, medicines, medical equipment, food, and other products. Today’s flight will take off from Mexico City to Frankfurt shipping 15 tons.

The service is operated as a charter, meaning on demand and for shipping perishable products, live animals, high-value goods, technology and drugs, among others.

Domestically, Aeromexico can transport cargo to 41 airports, and internationally in the United States, Canada, Central and South America, Asia and, Europe.

The Boeing 787-9 on with which this first service will operate is one of the most modern aircraft in the world and friendly to the environment. This equipment emits compared to other aircraft, 57% less noise pollution during take-off and landing and 20% less carbon dioxide (CO2) emissions. The airline also has its fleet of Boeing 737 aircraft to perform similar services. 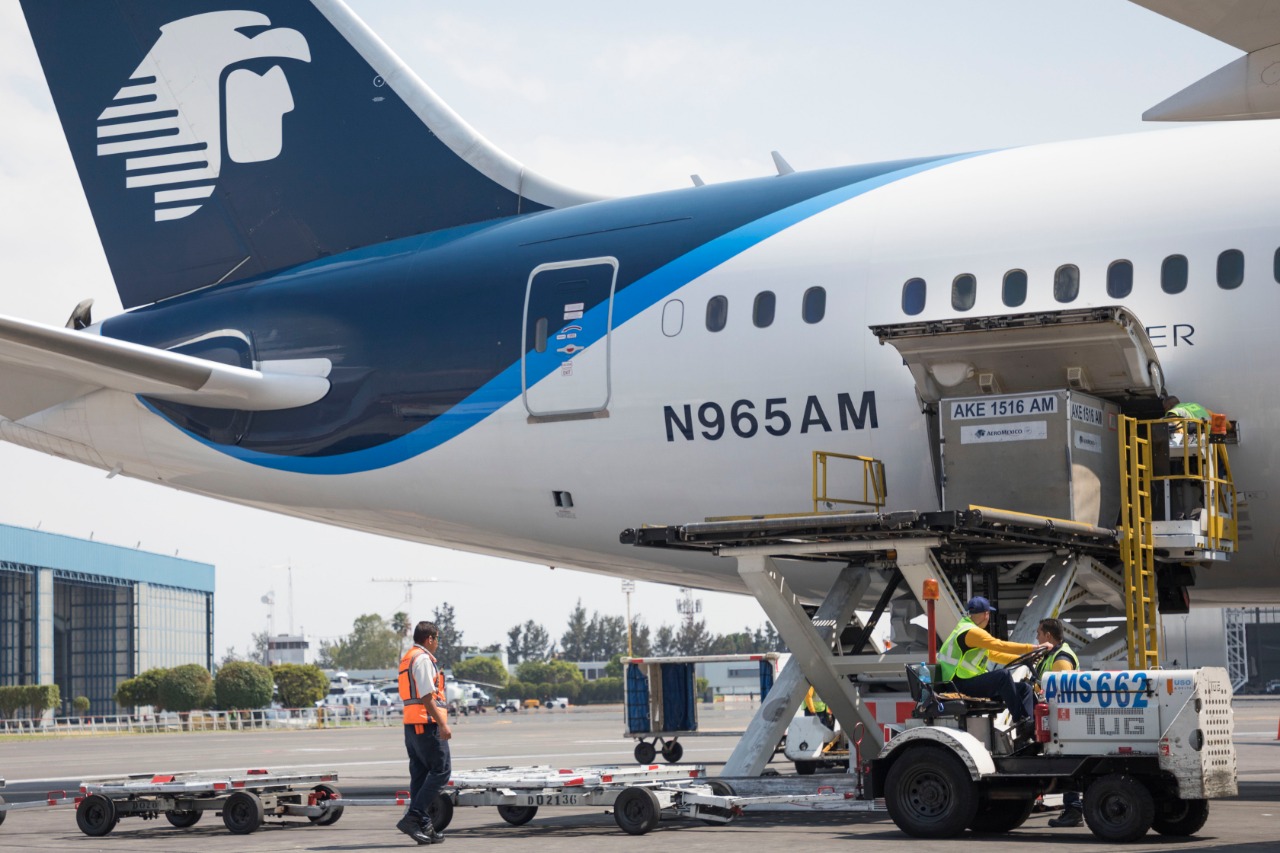 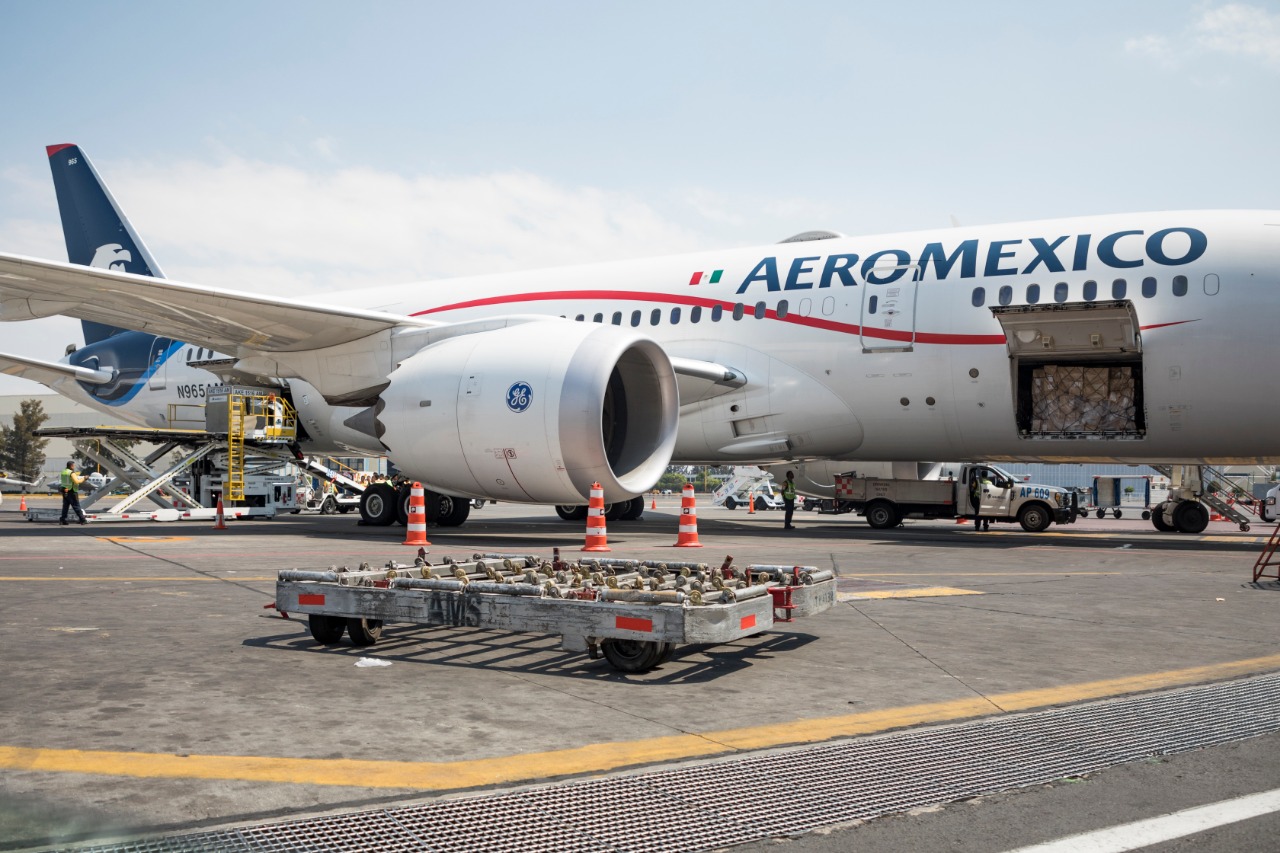 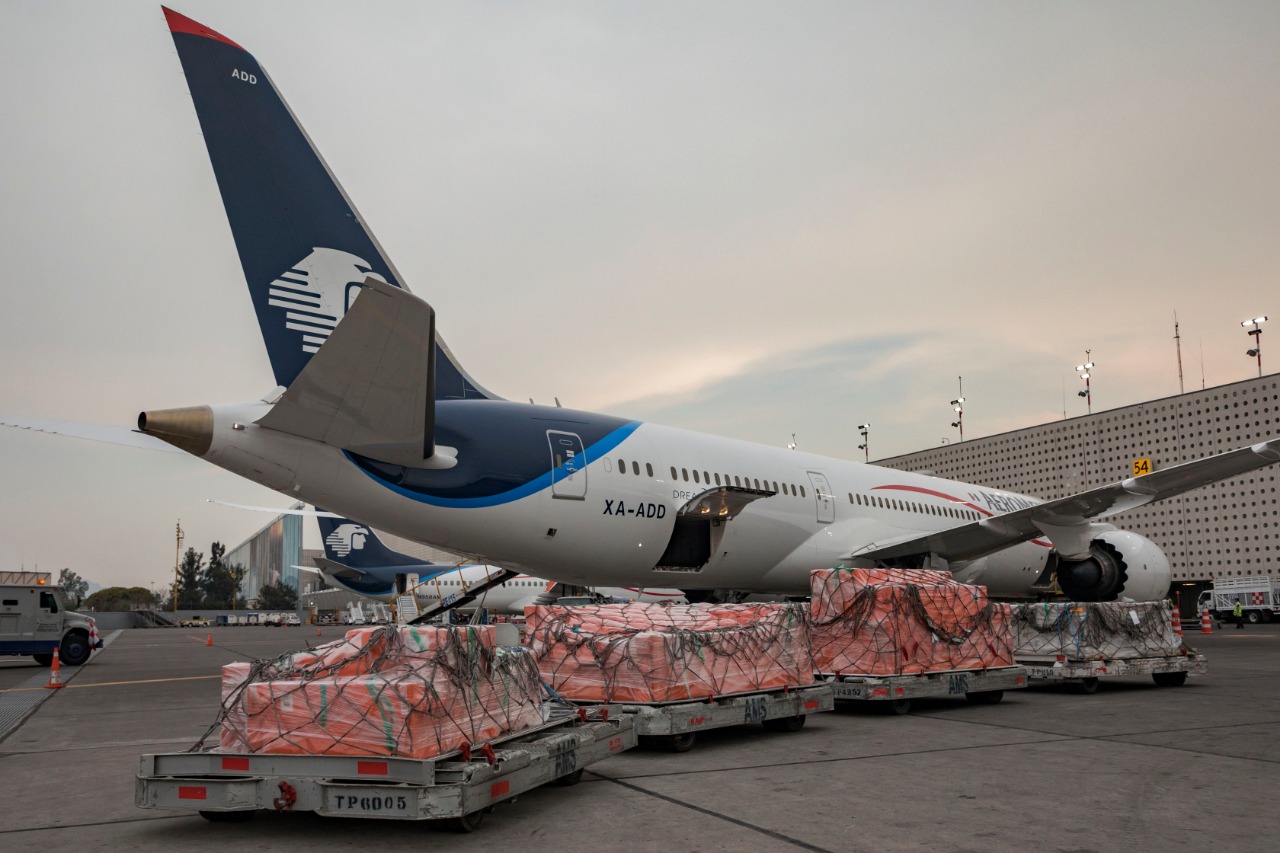