Two Pobeda airlines pilots tested positive for alcohol in late May ahead of a 4,000-kilometer flight from central Russia’s Surgut to Makhachkala in the North Caucasus, Interfax reported.

“Pobeda has absolutely zero tolerance for employees who allow themselves alcohol even off the clock,”

“This could have only happened if the pilots downed two or three beers ahead of the medical screening,” 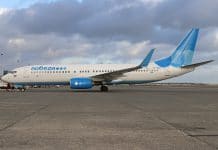 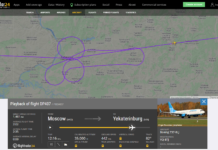 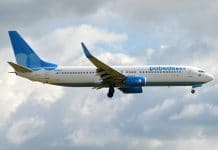