Aeroflot will pursue criminal charges against passenger Vladimir Kolotygin for his obstructive behaviour leading to a fracas on flight SU1730 from Moscow to Petropavlovsk-Kamchatsky on 15 January. 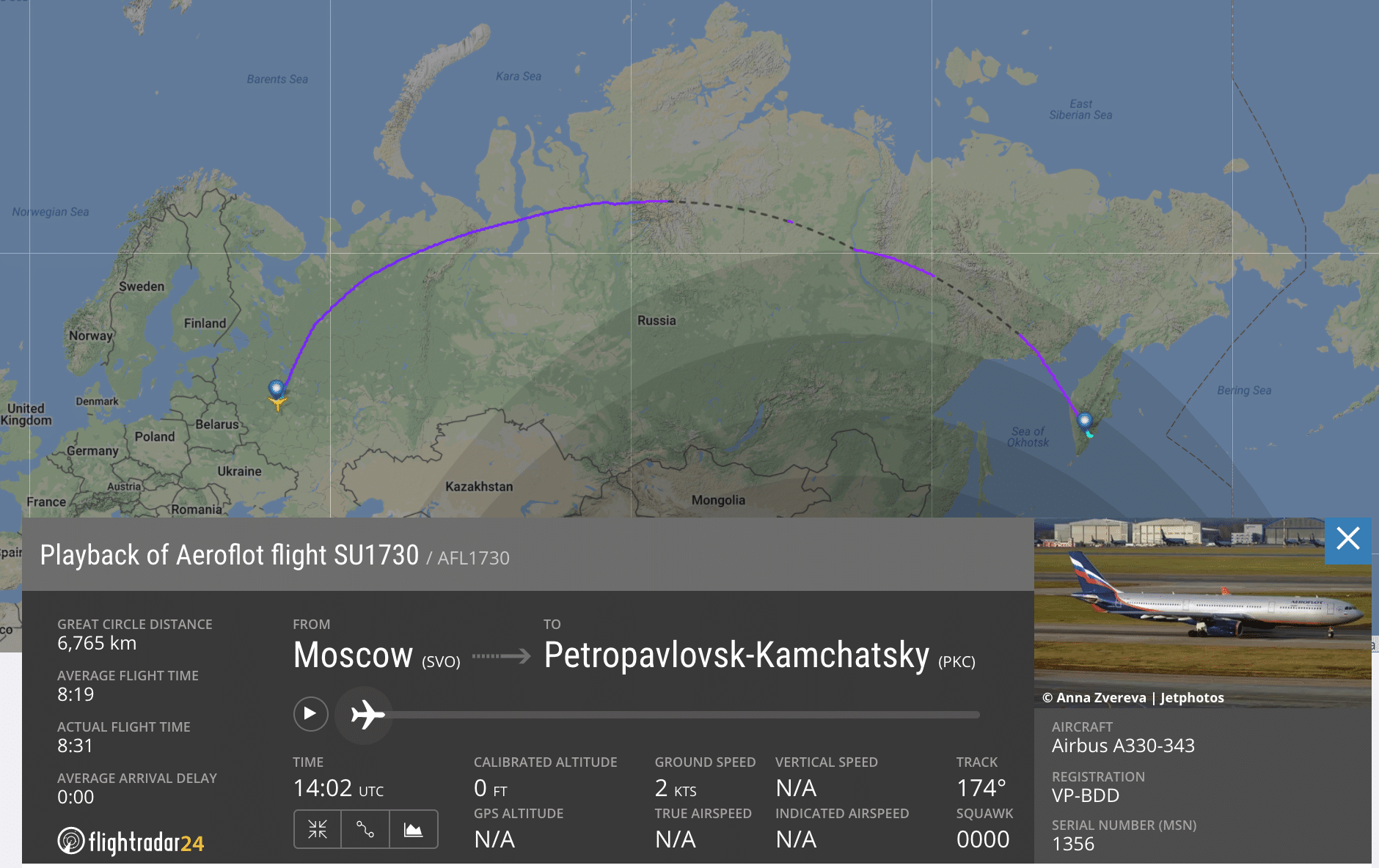 Vladimir Kolotygin, flying in business class, exhibited clear signs of intoxication from alcohol consumption. He violated public order, insulted the crew and hit one of the flight attendants. The captain of the flight considered diverting to make an emergency landing at Novosibirsk. However, other passengers, including employees of the Federal Bailiffs Service, provided assistance to the crew and successfully used improvised methods to keep the passenger in his seat until the end of the flight. Upon arrival at Elizovo airport the passenger was handed over to police officers.

Vladimir Kolotygin’s drunkenness was confirmed following a medical examination. A record of the offence was presented to the passenger for failure to comply with lawful orders of the captain of the aircraft.

Aeroflot is giving consideration to initiating a criminal case against Vladimir Kolotygin under article 213 (Hooliganism) of the Criminal Code of the Russian Federation. 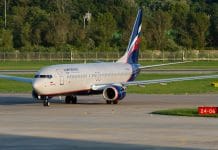