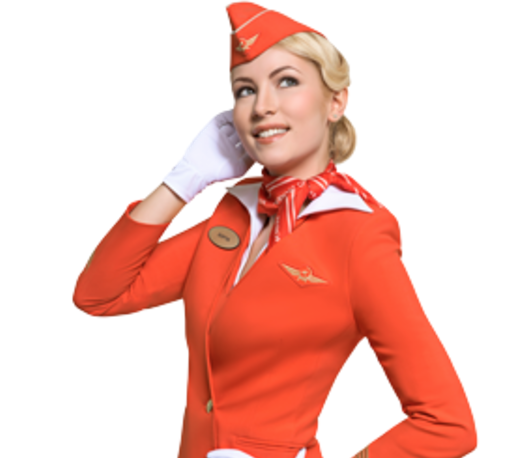 Aeroflot’s Public Council held its final meeting of 2017. The meeting was chaired by Tatiana Tarasova, the legendary Russian and Soviet figure-skating coach.

Among the main agenda topics were Aeroflot Group’s results for the outgoing year. Aeroflot came out on top among the world’s traditional air carriers in terms of seat capacity on transit routes between Europe and Asia; one of the most competitive aviation markets, with a large potential for growth and strategic importance for Russia.

Aeroflot was named ‘World’s Leading Airline Brand’, according to various studies. It was also named ‘Best Airline in Eastern Europe’ for the sixth time at the Skytrax World Airline Awards and received a Five Star Global Airline rating from US passenger association APEX.

Aeroflot Group has increased the accessibility of air travel for Russians. Low-cost airline, Pobeda, played a particular role in it: thanks to the first Russian budget airline, more than 1 million people were able to travel by air for the first time.

In 2017, Aeroflot’s active involvement in getting major legislative initiatives adopted, helped to resolve top priority issues for the civil aviation sector. The adoption of luggage-free tariffs will, above all, support the further development of low-cost air travel. Tougher measures to be used against disruptive passengers are also being introduced. From next summer, the law on “black lists” of unruly passengers comes into force, which enables airlines to ban disruptive passengers from flights.

In 2018, the company will continue to prioritise digitalisation, including the introduction of cloud and Big Data technologies, which are becoming essential instruments for increasing business efficiency. We are launching a programme aimed at installing wireless internet equipment on medium-haul aircraft, which make up the largest proportion of Aeroflot’s fleet.

It was noted during the meeting that in 2018 Russia will be entering a new political cycle, which is marked by economic growth and looks to create new opportunities for the country, for business and for society as a whole.

“Our aim is to use the 2017 achievements as a platform for further active development, in close collaboration with the state and with society”

“I send my best wishes to all members of Aeroflot’s Public Council, our passengers and all employees of Aeroflot Group on the coming New Year! 2018 is an anniversary year for Aeroflot and it will also be a year of hard work. Aeroflot will do all it can to ensure that Russia has its own powerful and modern fleet.”

Aeroflot has bought 10 Boeing 777-300ER from an Irish lessor