First appeared in our Airline experiences and trip reports – forum. 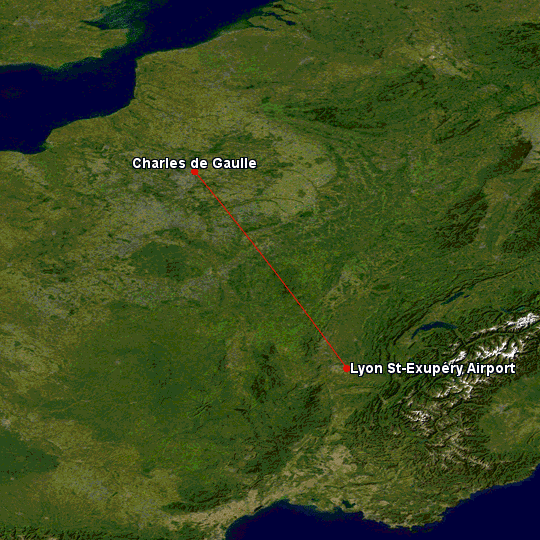 On this cold but sunny day I’ve chosen to fly on one of the 787 training flights between Paris CDG and Lyon. I was lucky enough to have clear skies out of Lyon and the latest 787-9 F-HRBD which was only delivered a week ago. On the 20th of November it did it’s first commercial flight to Cairo and thus the LYS-CDG was it’s fourth flight. On this flight Business couldn’t be booked as it’s a domestic shuttle service but they’ve put all Sky Priority guests upfront in their business and premium economy cabin.

The plane arrived on time from it’s shot flight out of CDG at gate B61, with a turnaround of 1hr45 mins cleaning had enough time to clean the aircraft. As it had a full load factor it wasn’t such a waste of plane usage for such a short route. 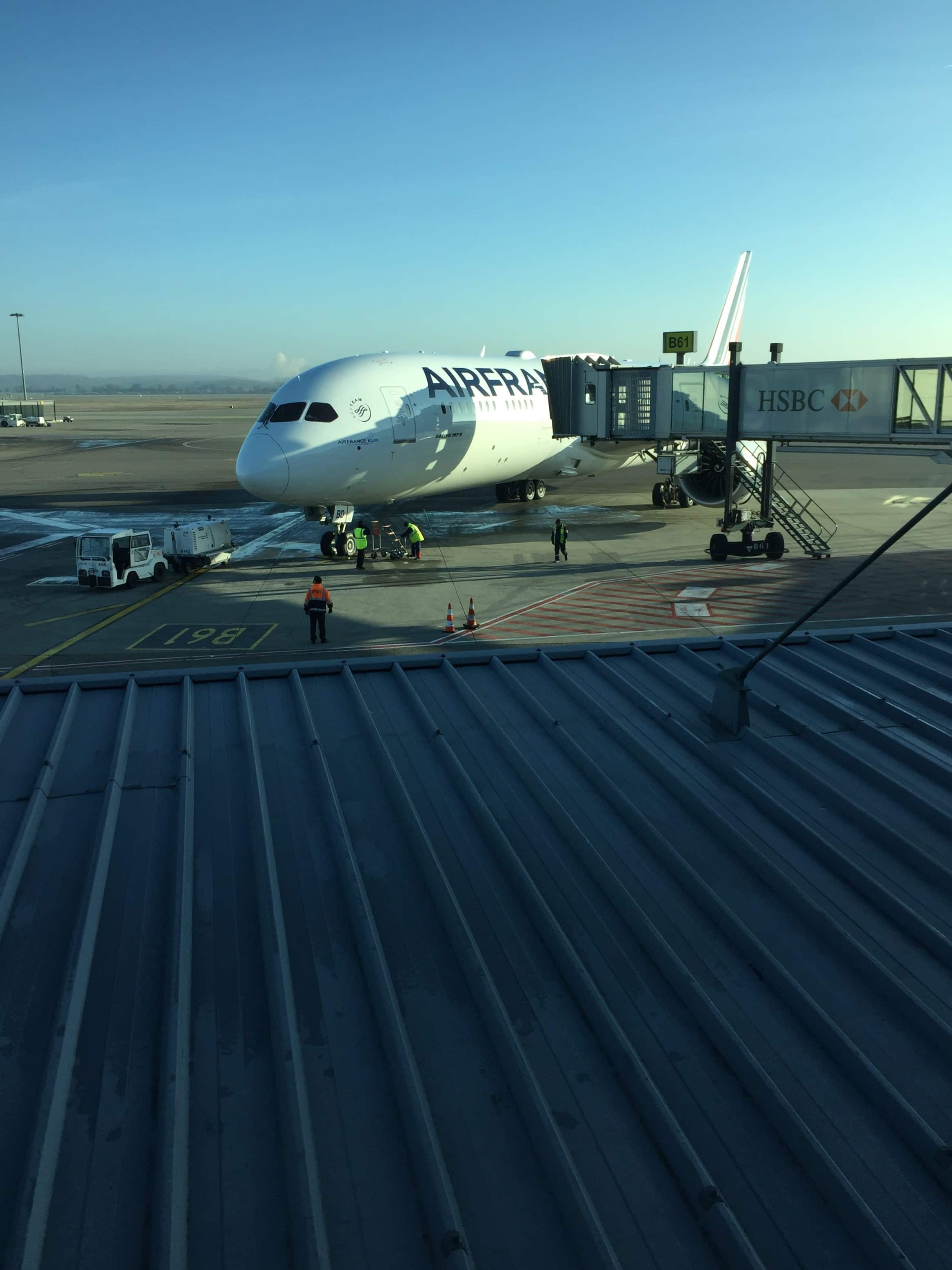 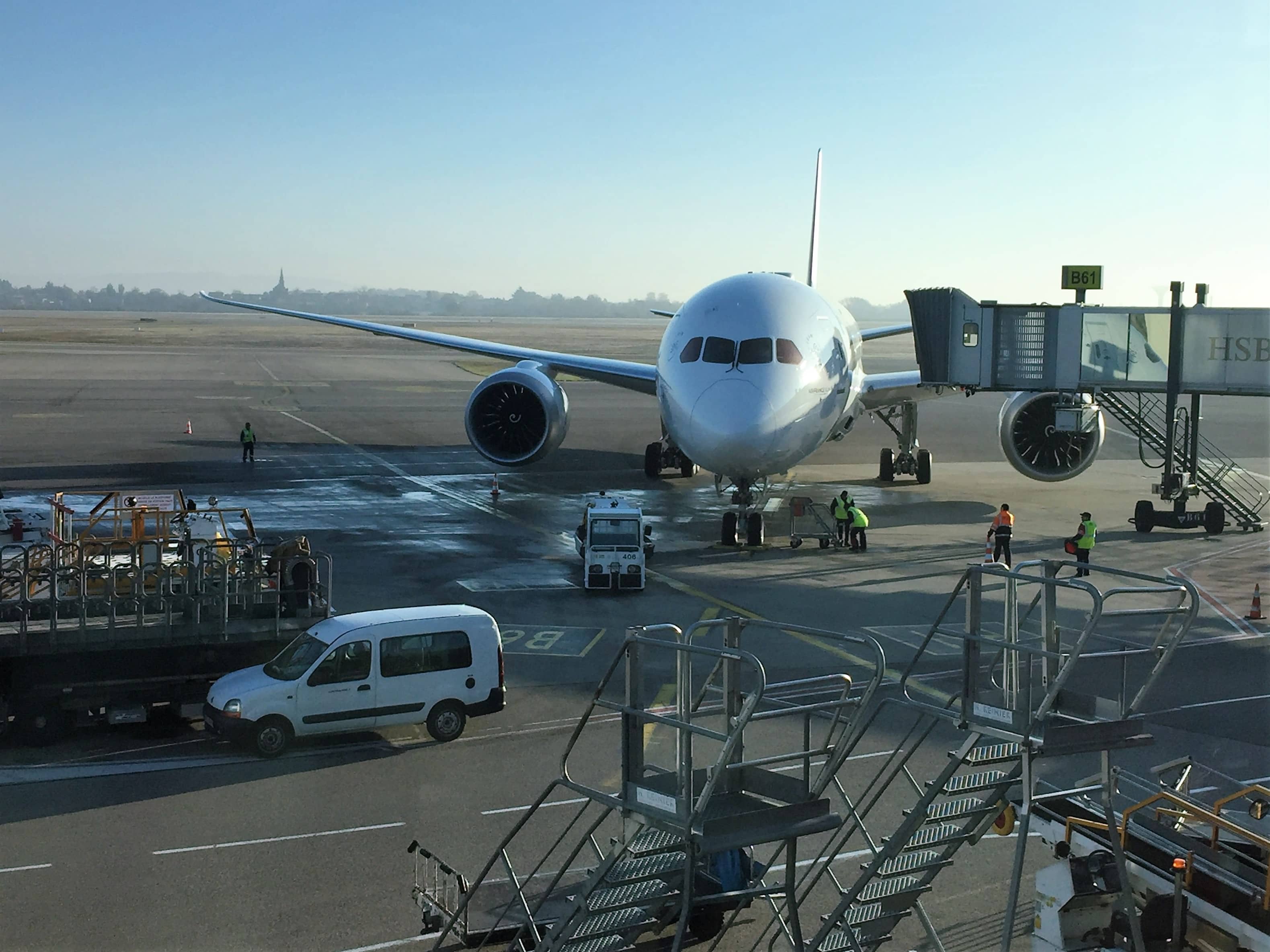 Boarding started on time with the sky priority guests first and then the rest of the economy passengers, today’s load was 140 pax for 247 seats with a lot of connecting passengers out of Paris. Today’s seat for me was 06A although I’m not a Sky Priority member but didn’t complain at all. When arriving near the entrance door you can tell it’s a brand new aircraft as it’s all shiny and new. 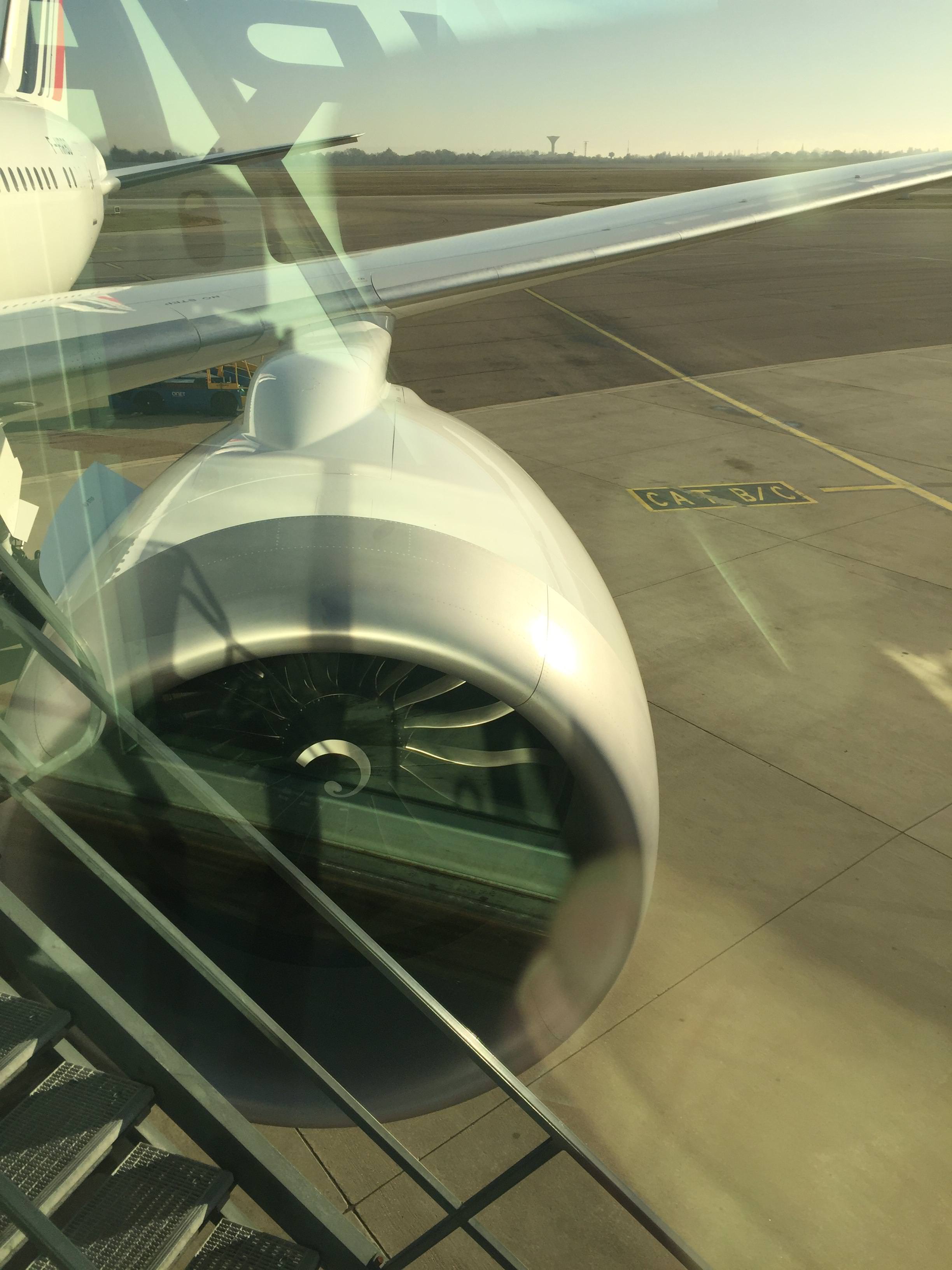 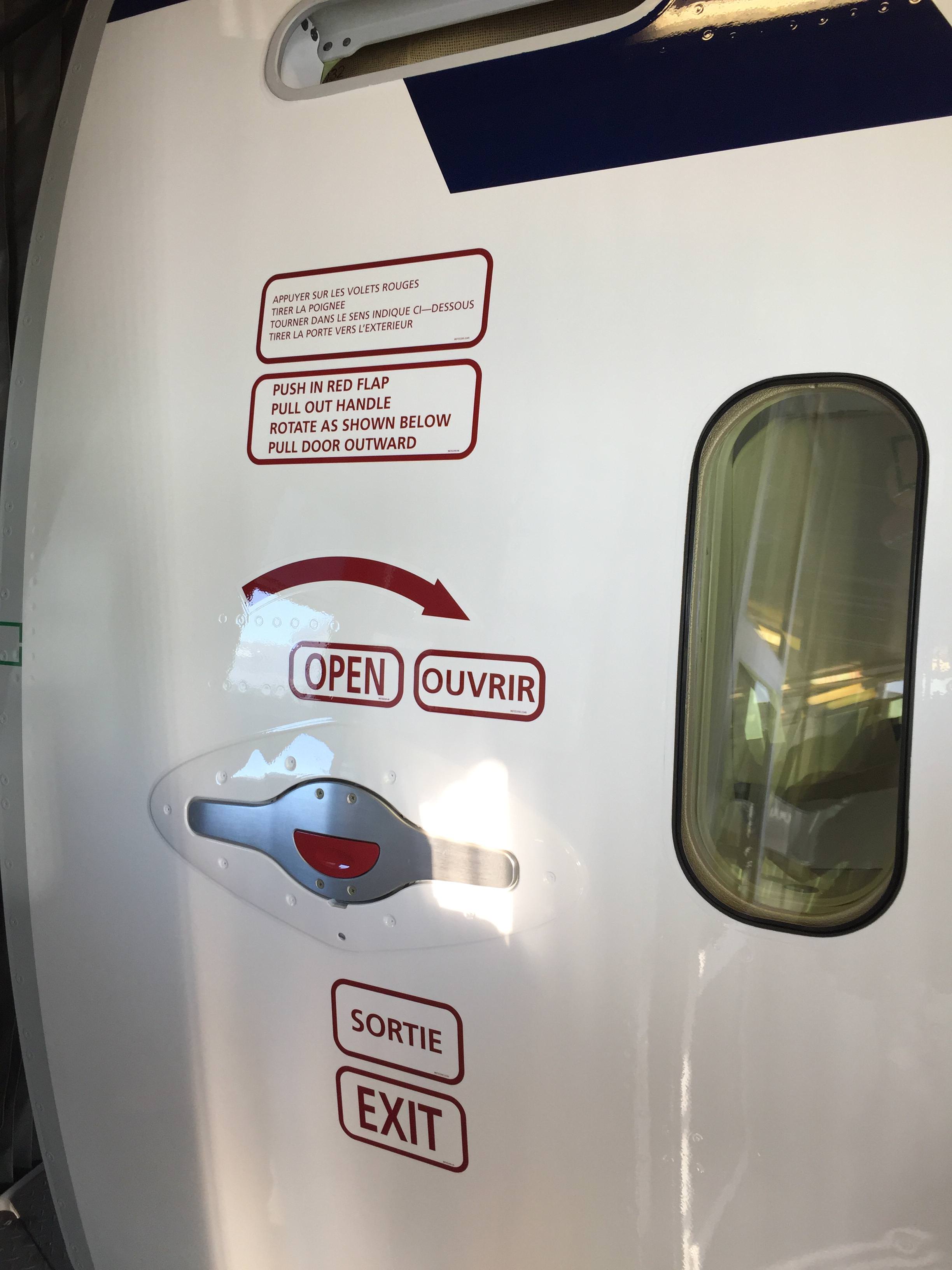 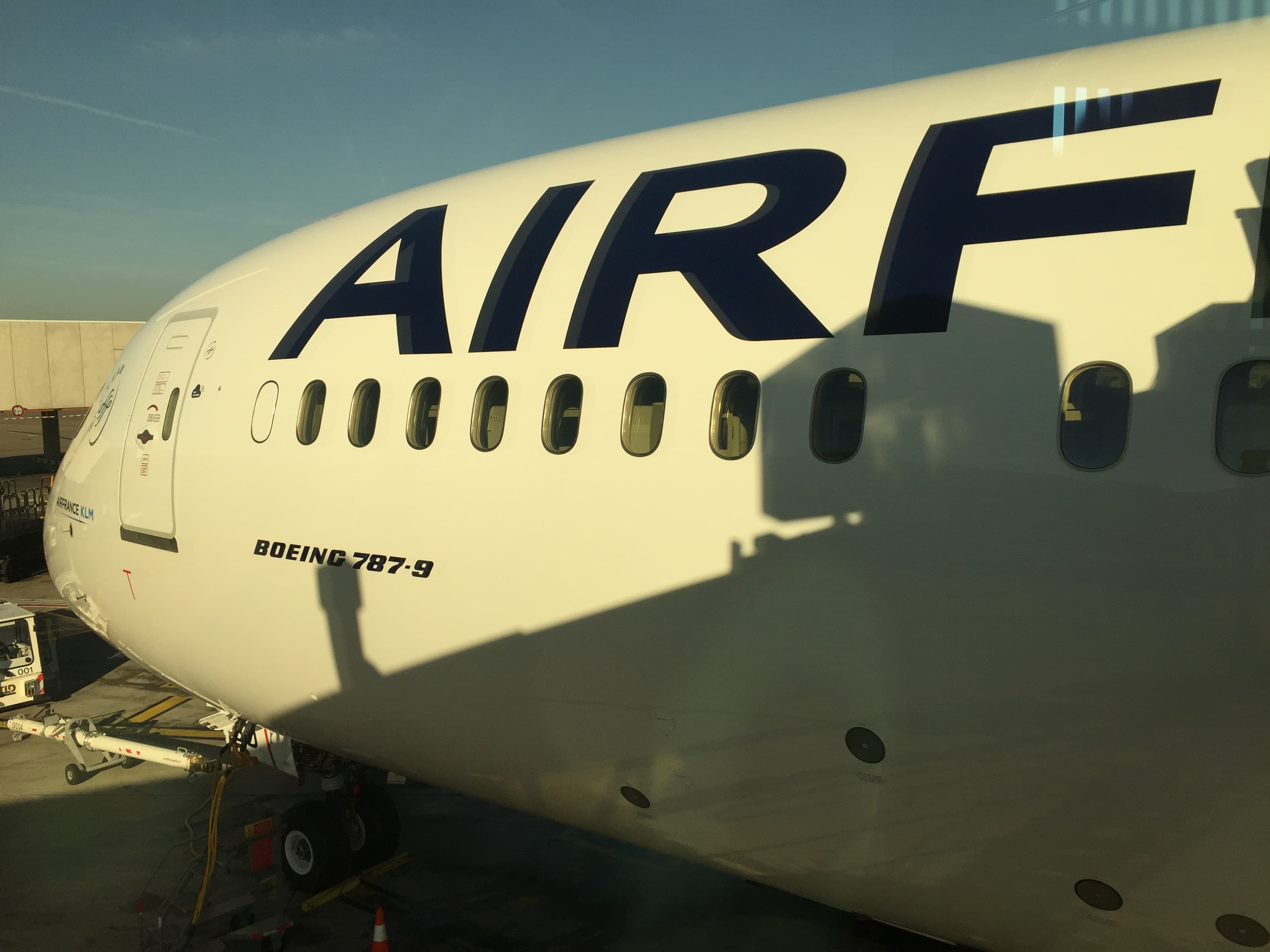 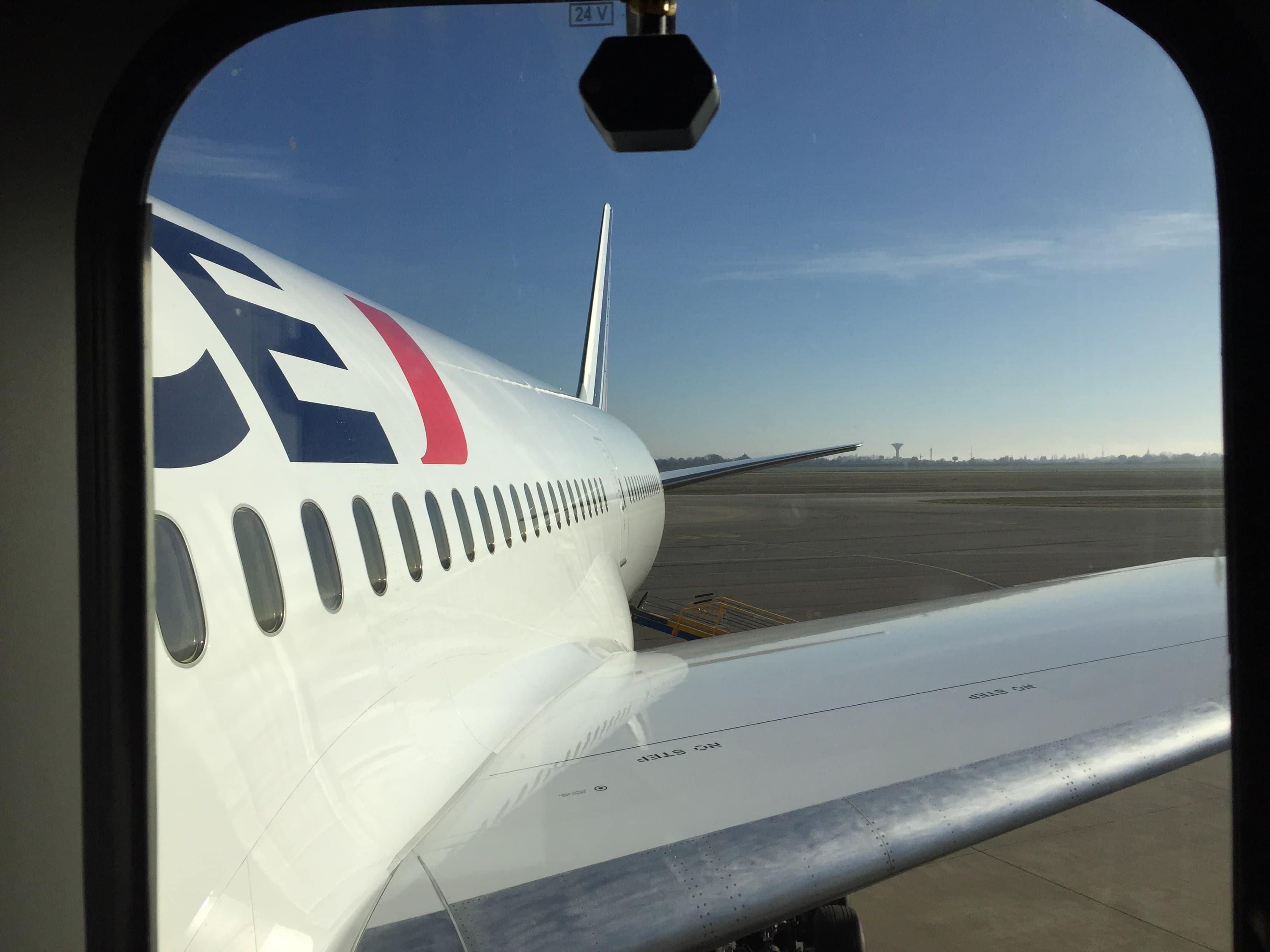 Once in the cabin I took my seat, good thing of the new business cabin is they are all aisle access while the previous product wasn’t like that. It looks clean white and that small Air France touch here and there. 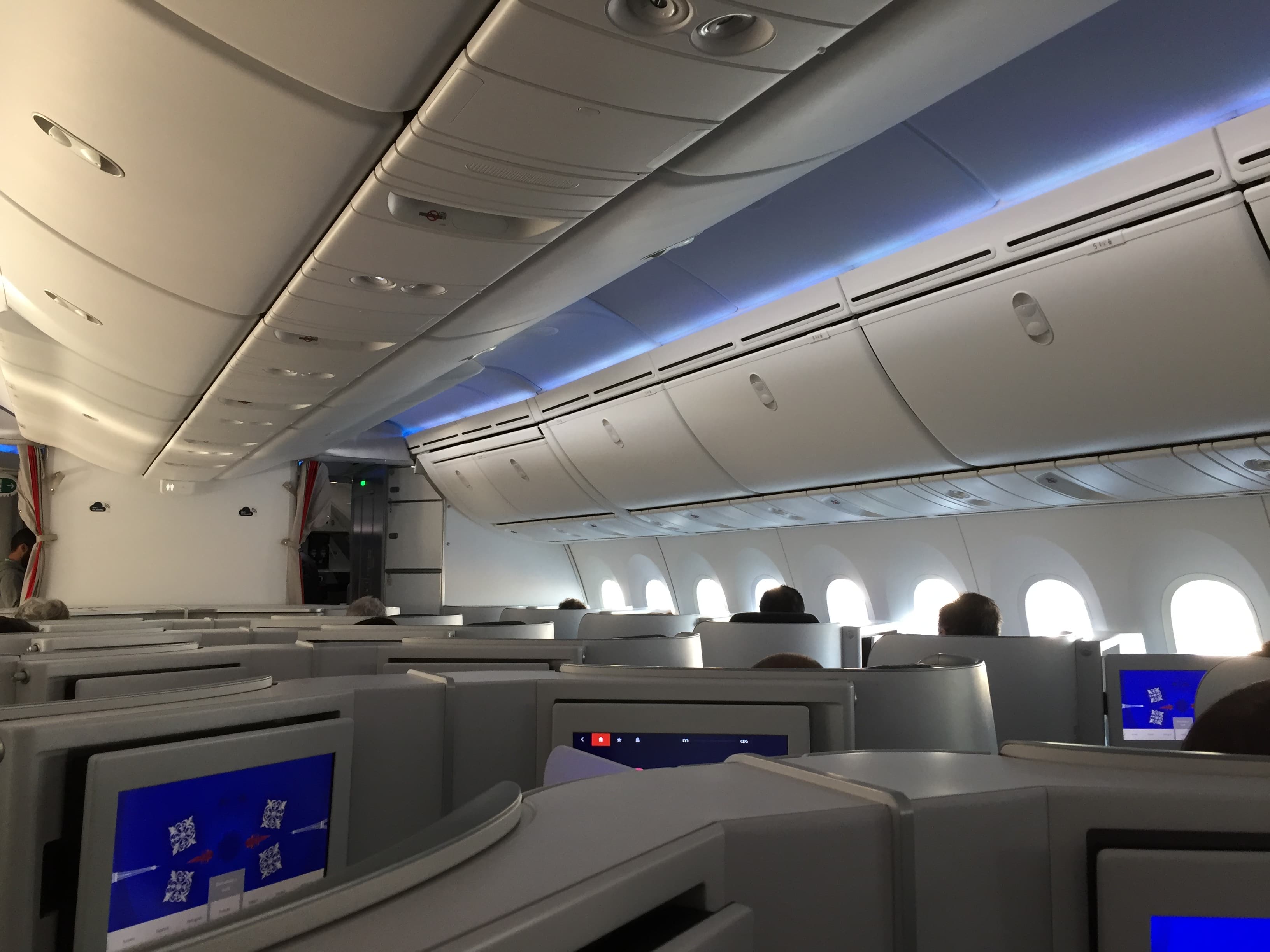 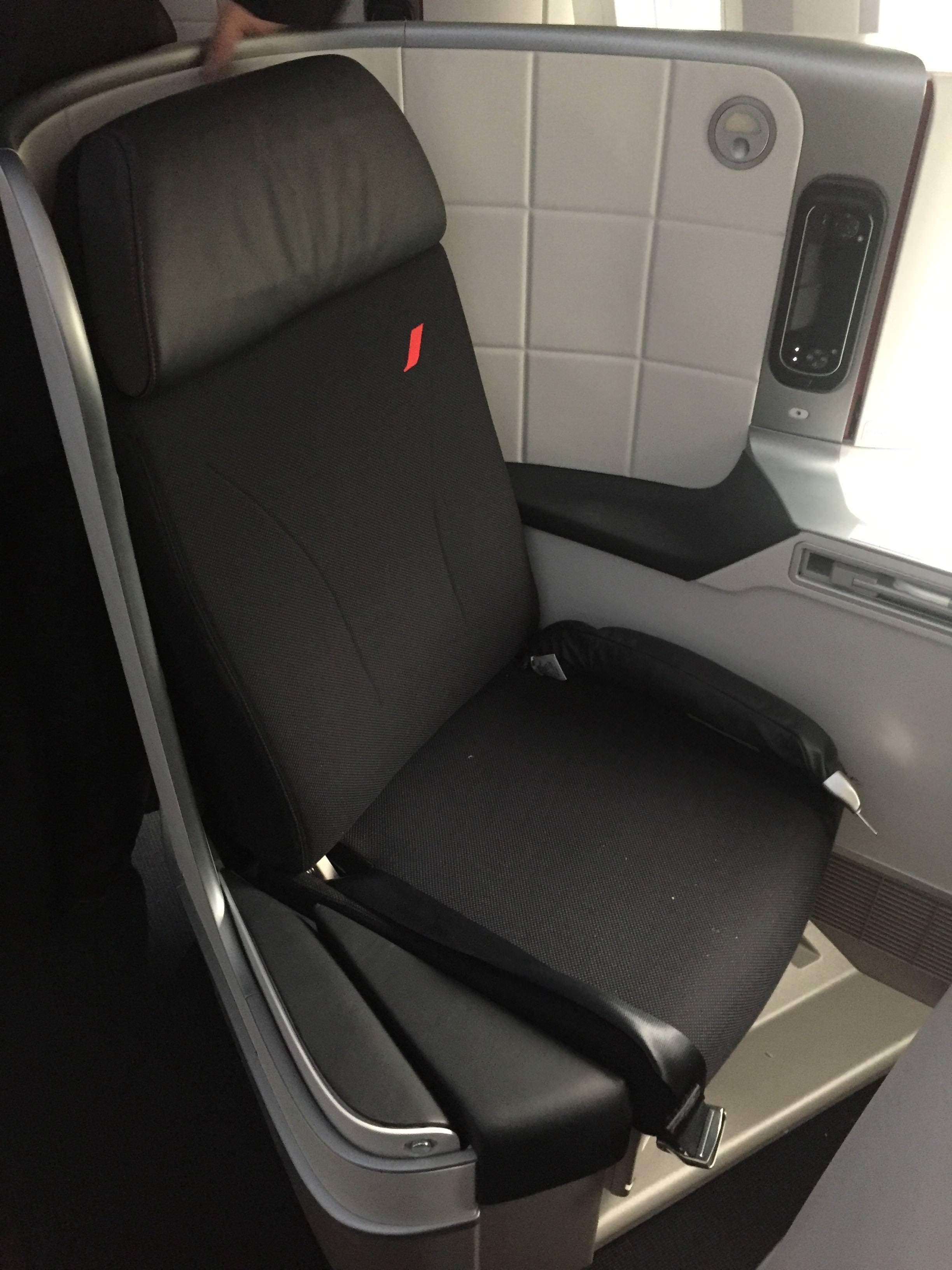 The seat itself doesn’t have a lot of storage space near the seat itself, only a small cabinet where the headphones are stored and a bottle of water. You have a remote control with a screen where you have the same features as the big screen. 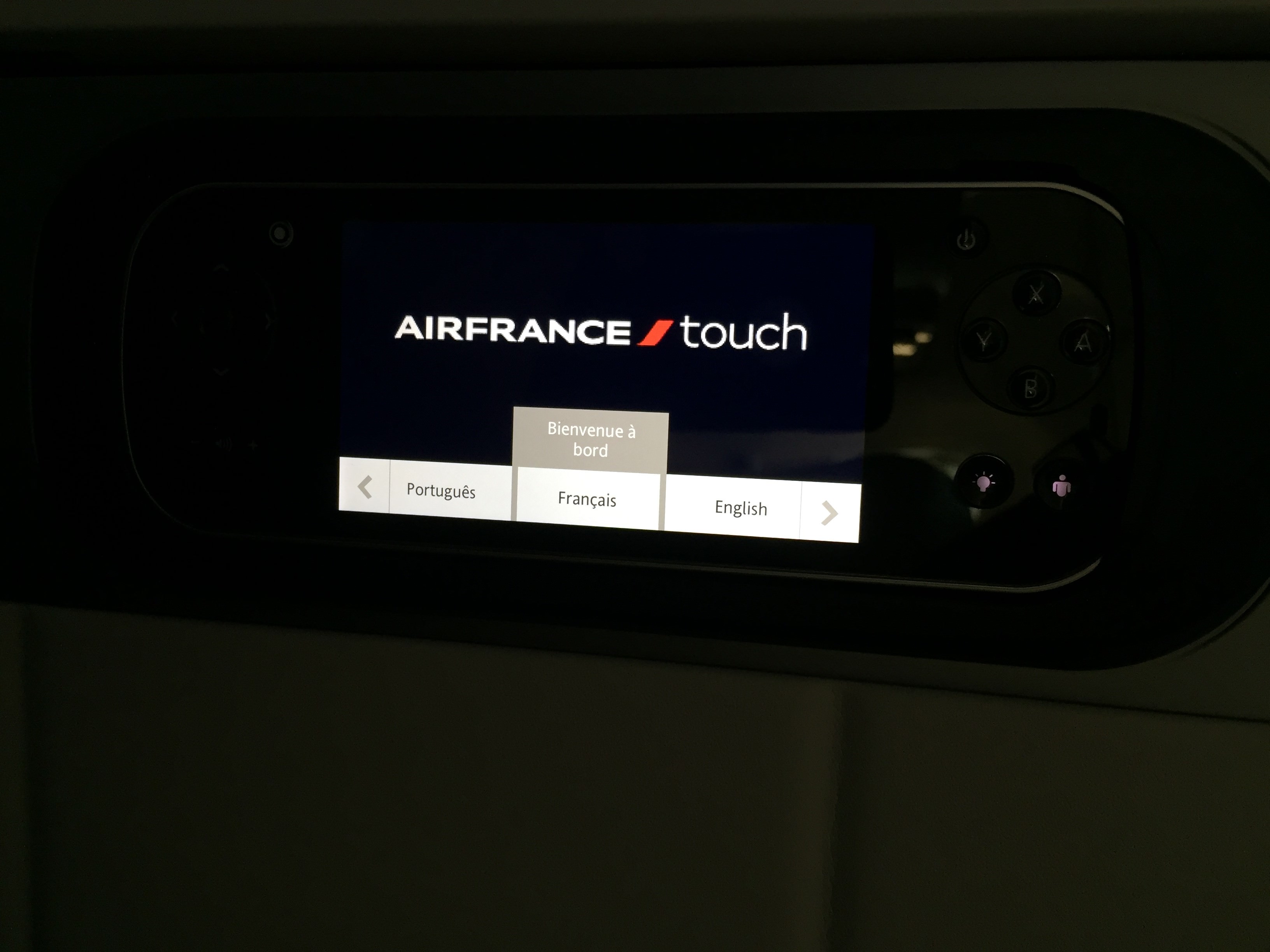 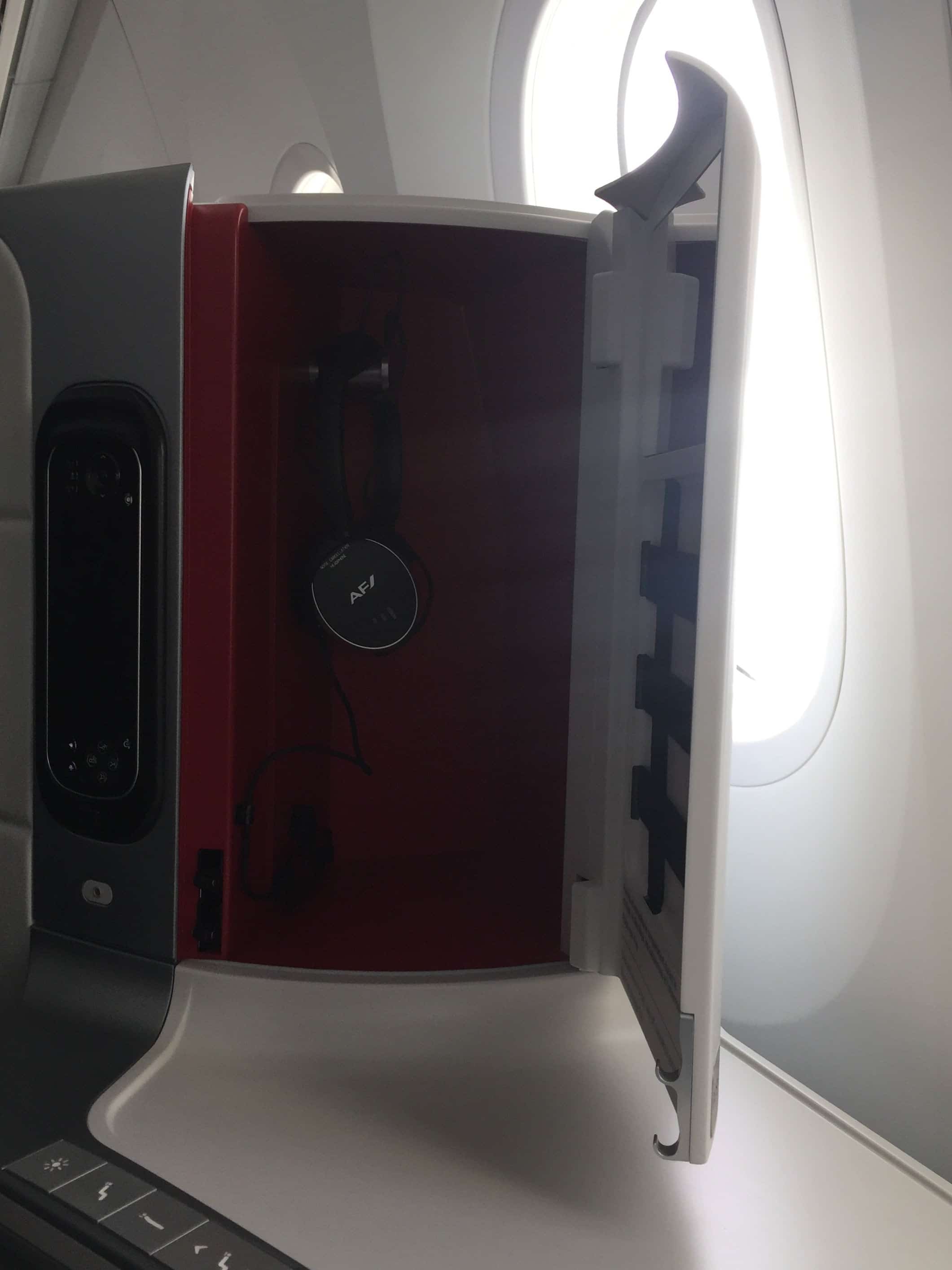 At 11:00 doors were closed and plane was pushed to start up it’s massive engines, the downside in this new cabin are the video screens. When in stowed position it’s kind of hard to watch the necessary safety video. But if you’re a frequent flyer you don’t pay attention to it anymore at all … ;-). 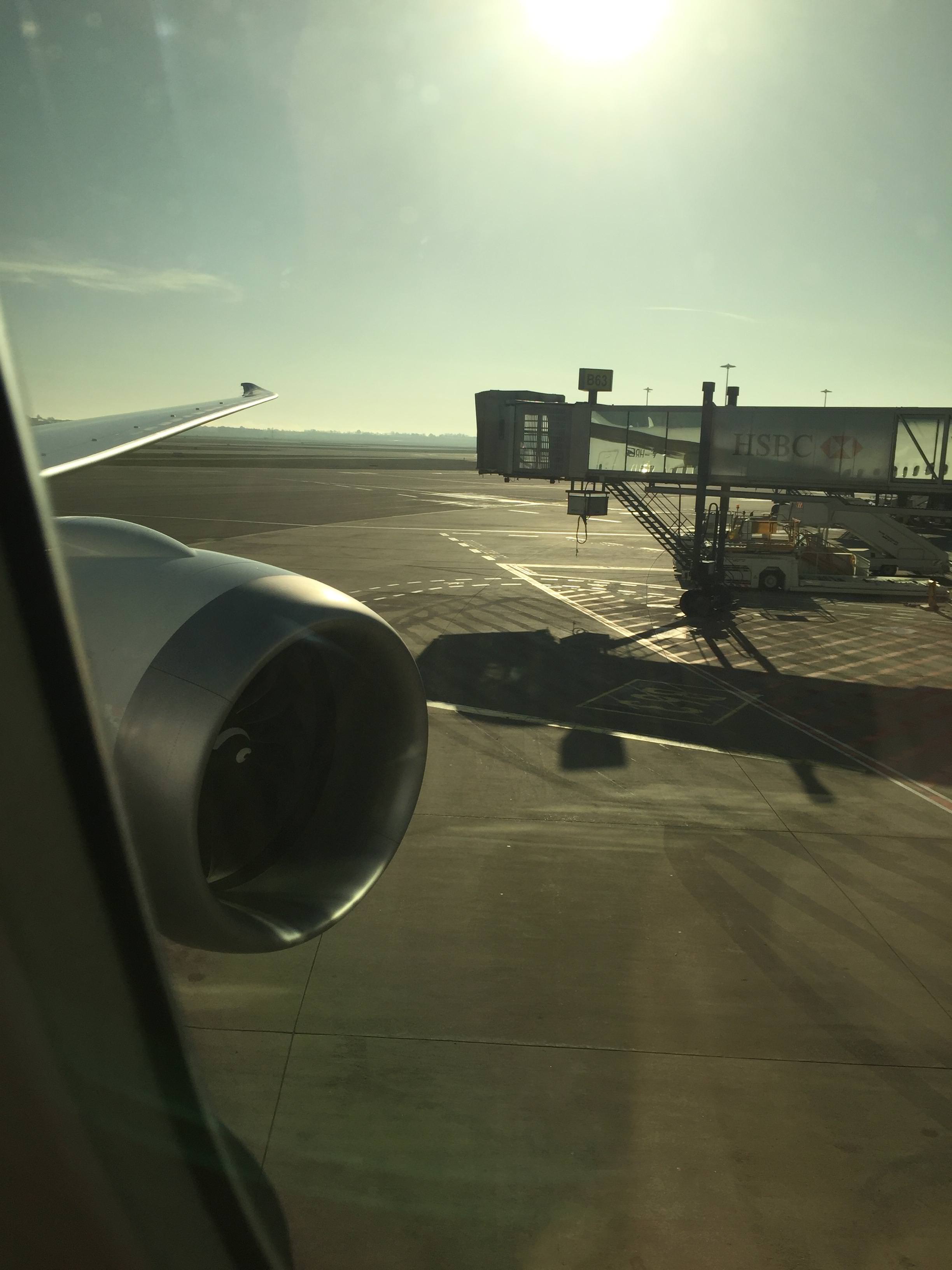 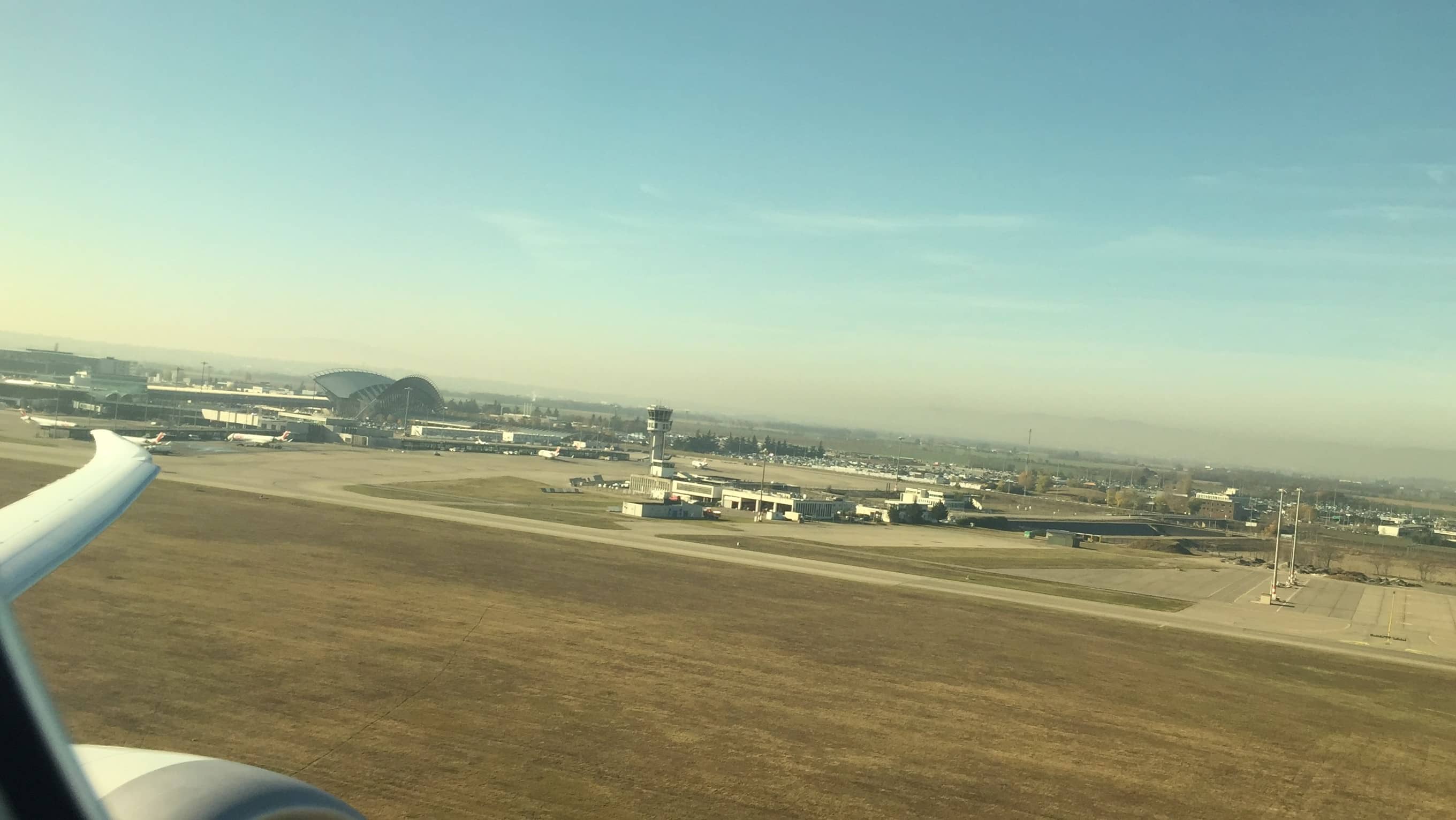 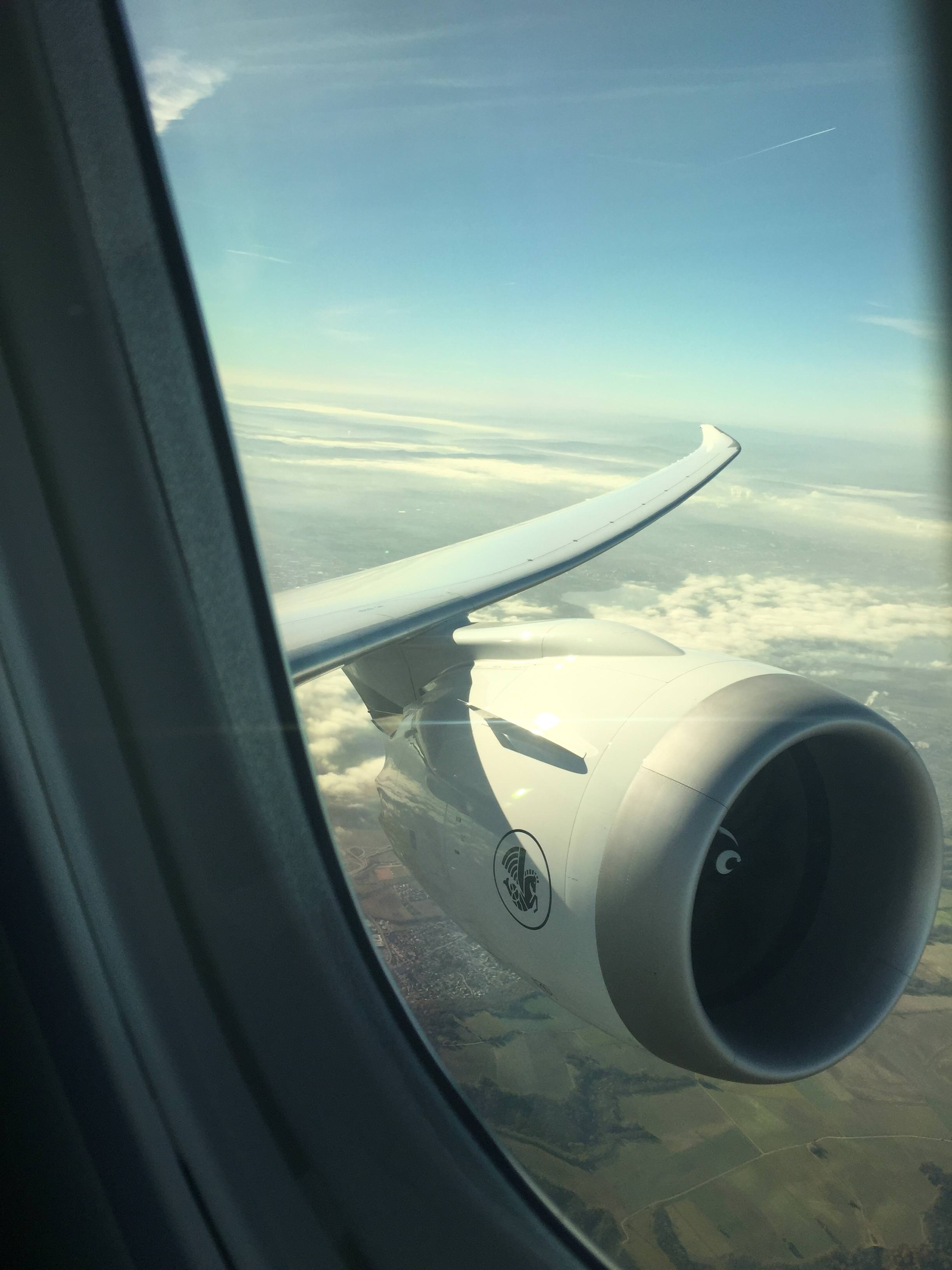 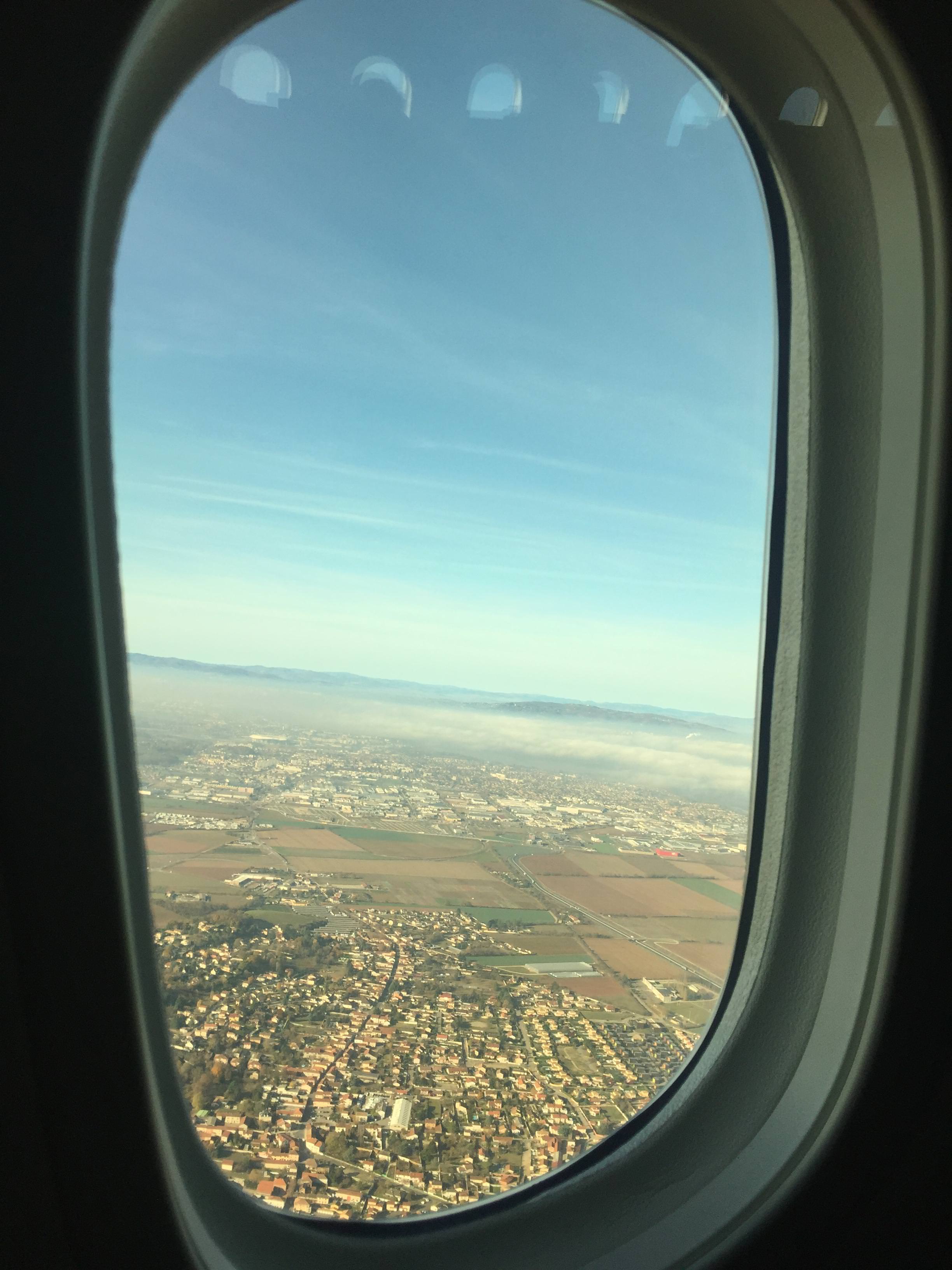 ‘Window blinds’ were disabled on this short flight as well as all seat futures to position it into a bed or lounge seat. 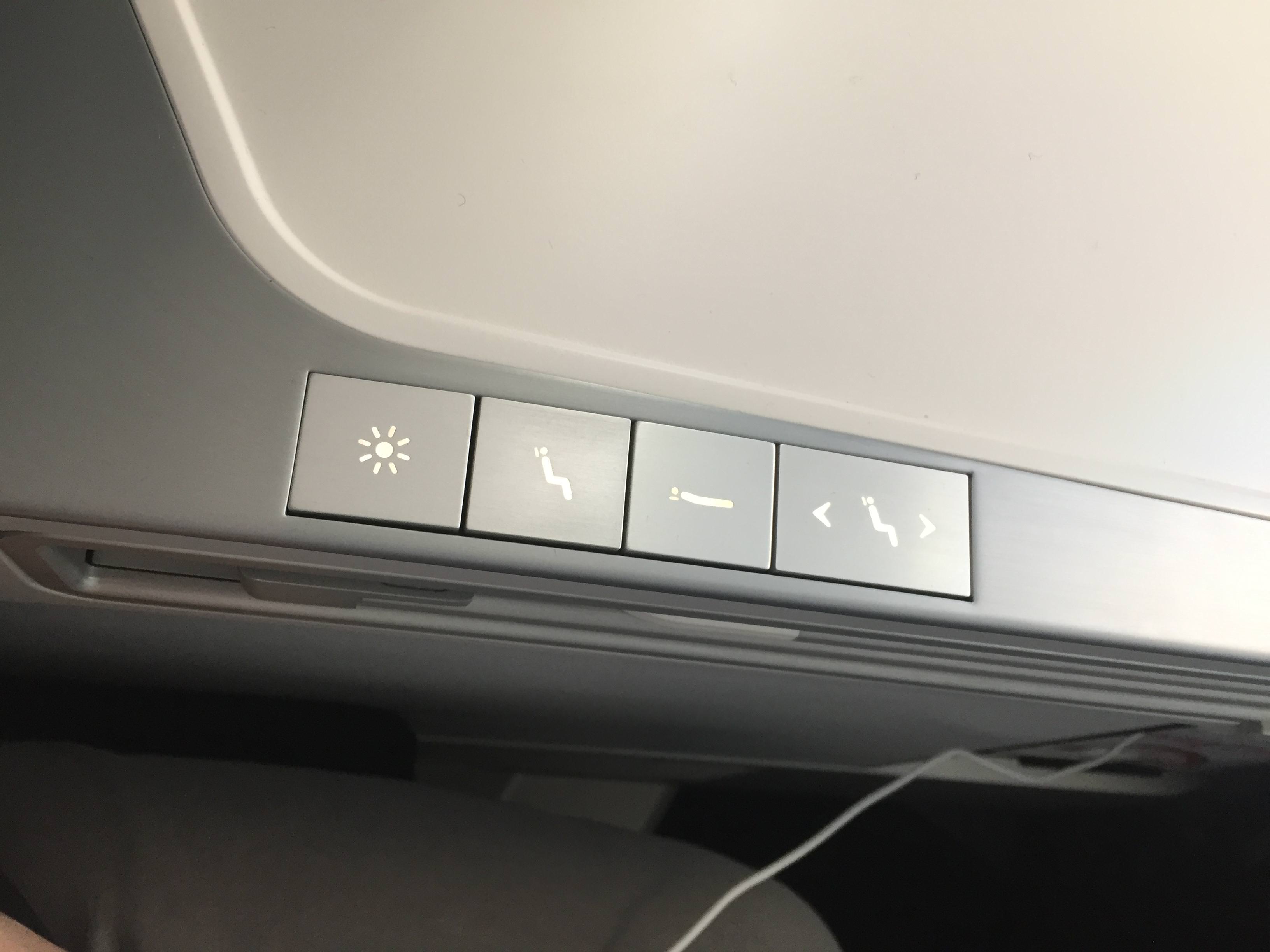 During the flight you could extend the TV to have a more ergonomic view, everything else (besides WIFI) was available as there was a headset you could watch a short movie. They also provided a small service which was a drink and a salty or sweet snack. 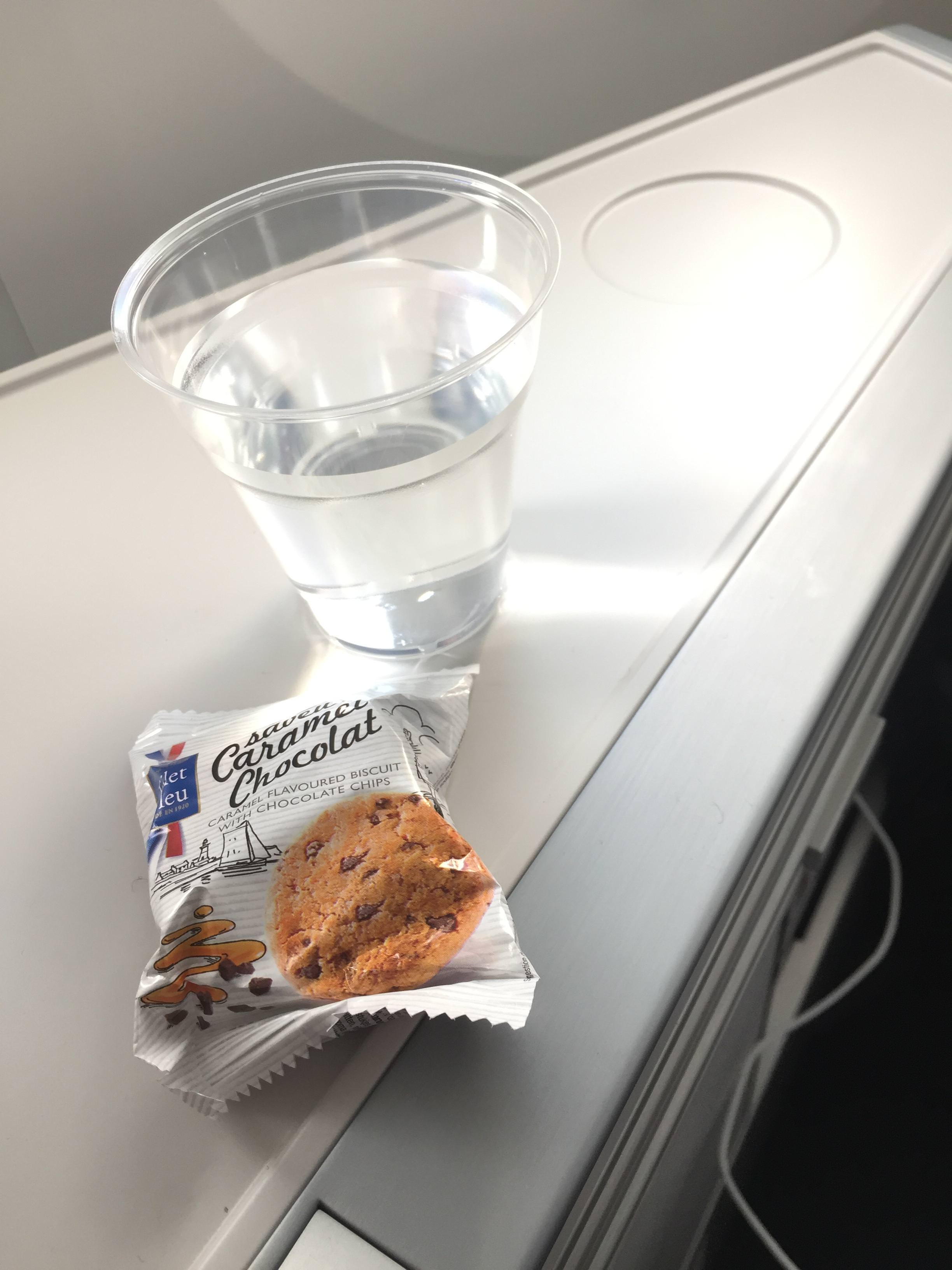 Once the descent into CDG started a popup on the screen showed up telling there was news about connecting flights. The crew can choose to send out personal messages to each individual seat or cabin making it easier for them if they don’t want do disturb you during longer flights or when they have special messages for birthdays etc .. 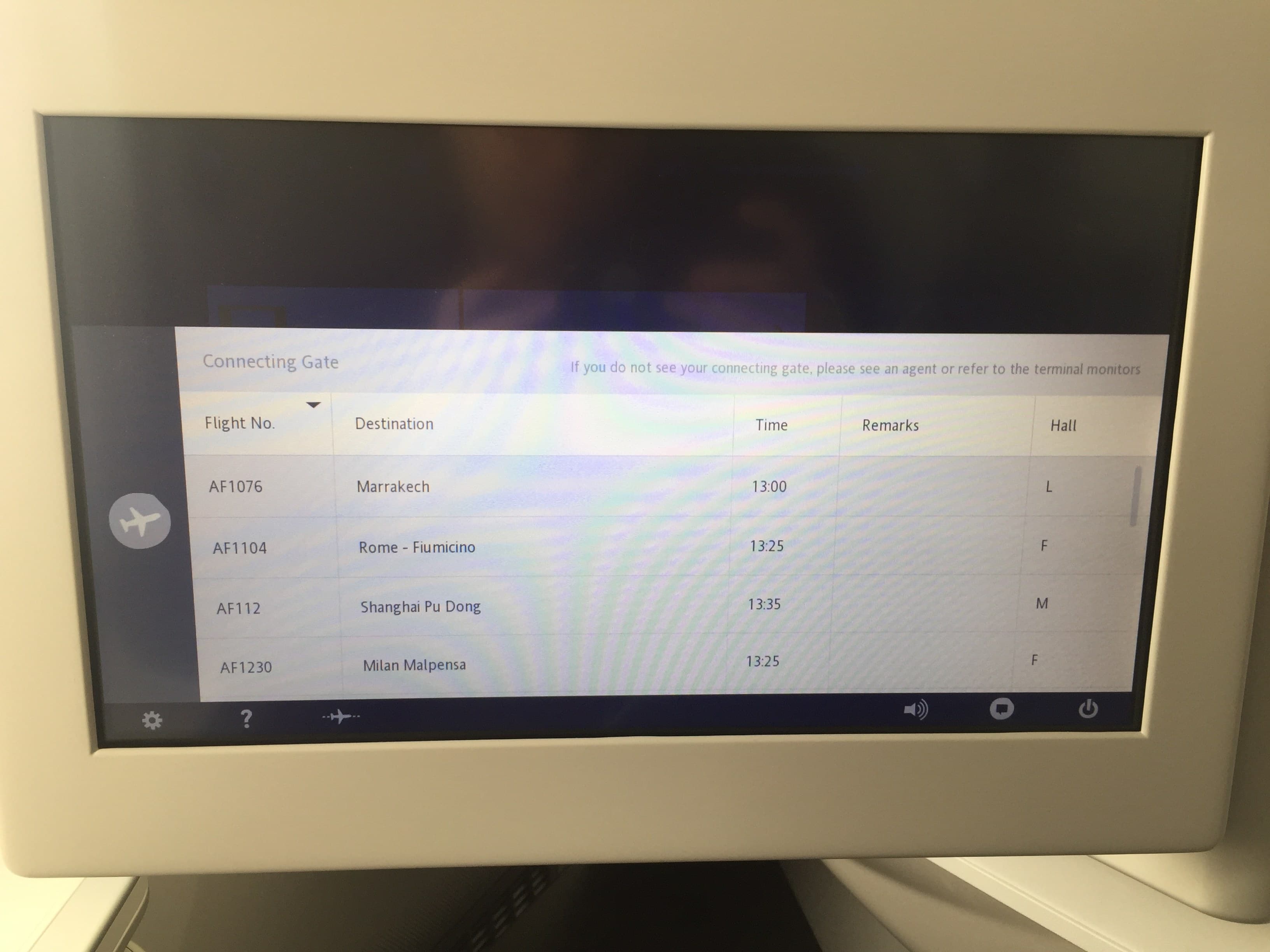 Arrived well ahead scheduled arrival time at T2F as it went to Cairo in the afternoon, deplaning was with busses as it arrived at the non Schengen area which gave the perfect opportunity for one last shot of this brand new aircraft. 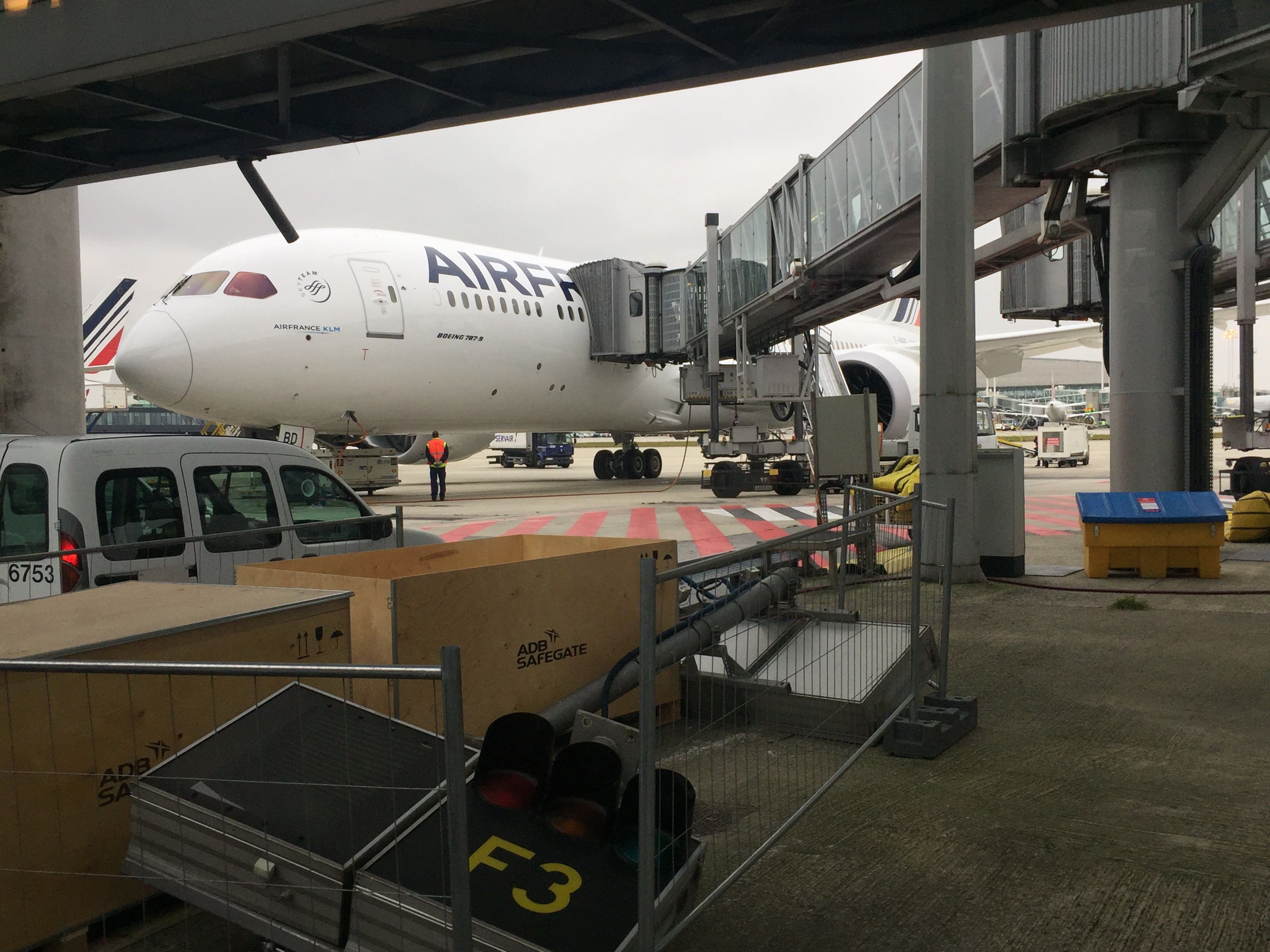 Overall Air France stays Air France, the fact it was a new aircraft showed as the crew was super excited and proud to fly this new airplane. They took their time to talk to all passengers and share their excitement, also they still had to get used to this new kind of airplane in their fleet but they really made you feel welcome on such a short flight with a big plane 😀 . 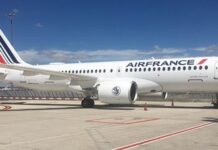 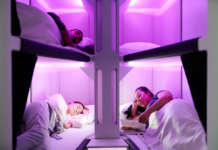 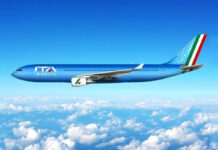