Mitsubishi Aircraft Corporation, an MHI Group company, announced today as a mutual agreement that contract with Aerolease Aviation ended on December 31, 2020 (JST) and to revisit a re-contract again when development resumes.

Aerolease Aviation has been a customer since August 30, 2016, when it signed for 10 firm orders and 10 options for the Mitsubishi Regional Jet (MRJ).

“Aerolease has been a long-time customer and a major supporter of the MRJ/SpaceJet programme”, said Mitsubishi Aircraft President Takaoki Niwa. “We appreciate all of their support for our program, our company and the regional jet industry.”

“Aerolease has been a strong advocate of Mitsubishi Aircraft’s efforts to produce a latest generation regional jet with the SpaceJet. It has been a pleasure working with the Mitsubishi Aircraft team over the past five years,” said Jep Thornton, Managing Partner of Aerolease Aviation. “It is clear to us that the market is in need of such an aircraft and that creates a unique opportunity. Although our agreement with Mitsubishi Aircraft has ended at the end of 2020, we wish the team success in eventually restarting the programme as soon as practicable and we remain interested in resuming our relationship with them when that happens.”

As a Mitsubishi Heavy Industries (MHI) group company, Mitsubishi Aircraft announced in the business plan for the next three-year period that “considering the progress of the programme and the market situation, the SpaceJet M90 development activities will be temporarily paused and efforts will be made to improve the business environment for the resumption during this period.” 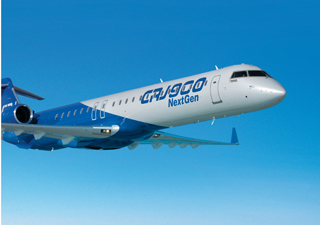 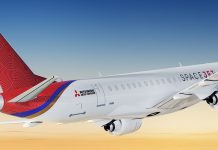 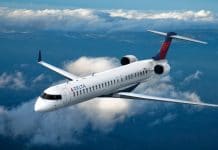