The drastic reduction in traffic has forced many aircraft operators to withdraw from service a significant part of their fleet, be it temporarily or permanently.

The analysis of these massive groundings of aircraft across Europe provides another perspective on the magnitude of the impact on the airline sector, with more than 5000 aircraft grounded in Europe since mid-February.

The timeline shows how the majority of the groundings took place in the second and third week of March, with a decrease in the daily groundings at the end of March. More than 3000 narrow-bodies, 500 widebodies and almost 200 very large aircraft are within these grounded aircraft. 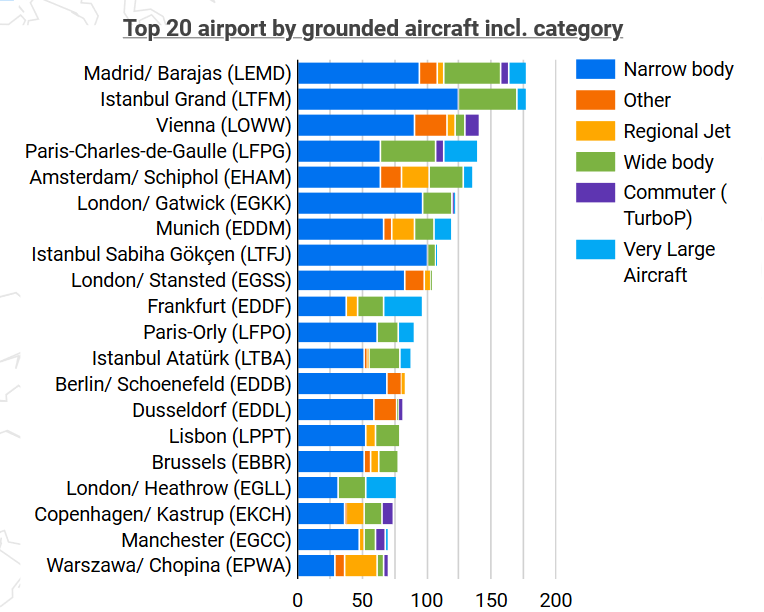 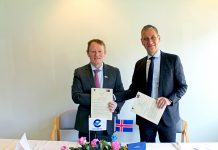 Iceland to join EUROCONTROL – A transitional agreement has been signed 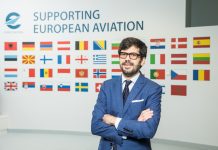